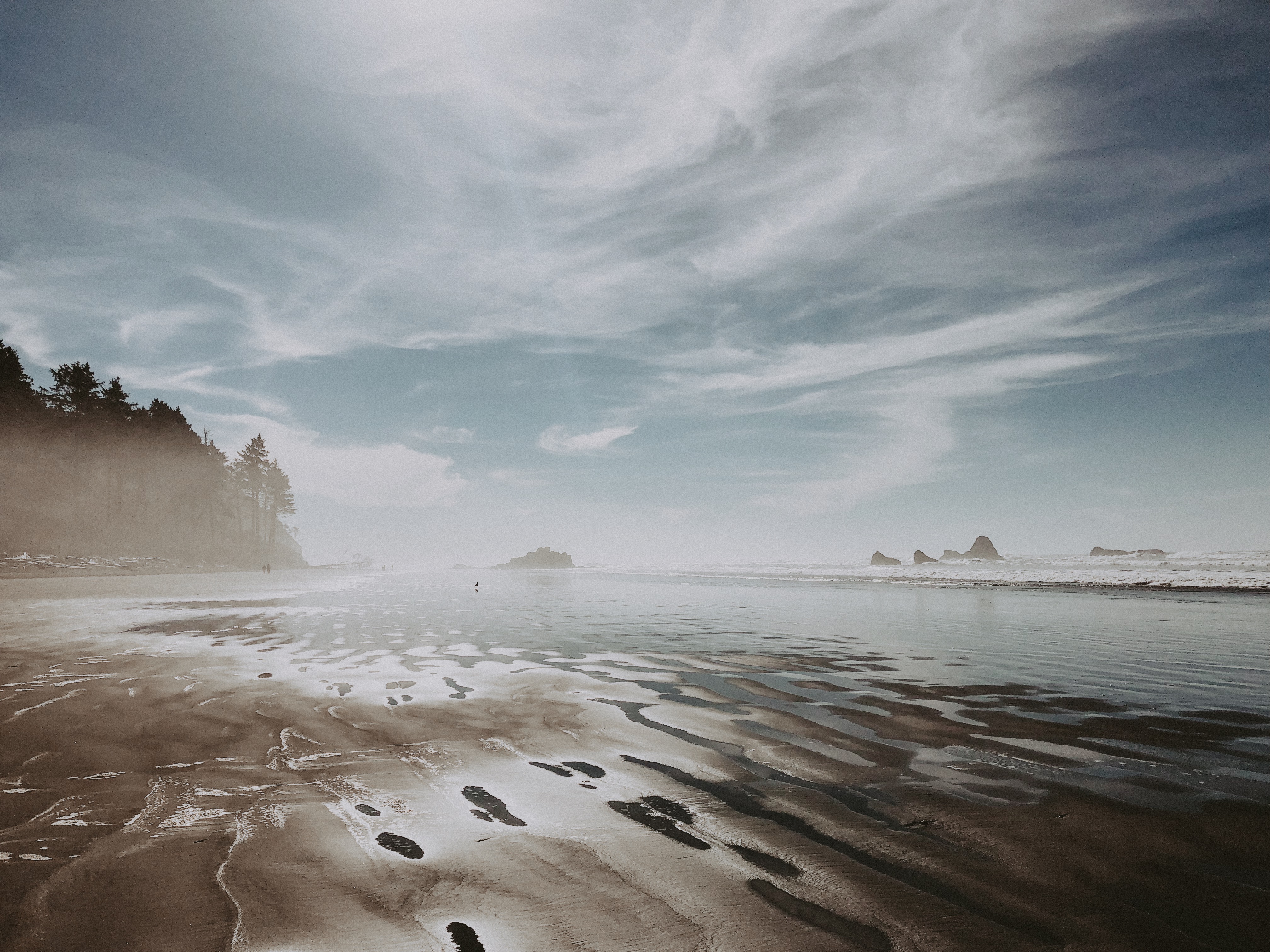 Charlie and I have been in Seattle for two years now (holy moly!) and hadn’t had the chance to visit the Pacific coast yet – I had seen such amazing photos of it that I knew we needed to just do it. When my sister and her husband were planning to visit us it was perfect timing to venture over there! I was born and raised on the east coast in New Hampshire, so I’ve visited tons of East coast beaches. And I’ve been to beaches in California, which are sunny and bright and beautiful, but I can now say that my favorite beaches are in the Pacific Northwest. 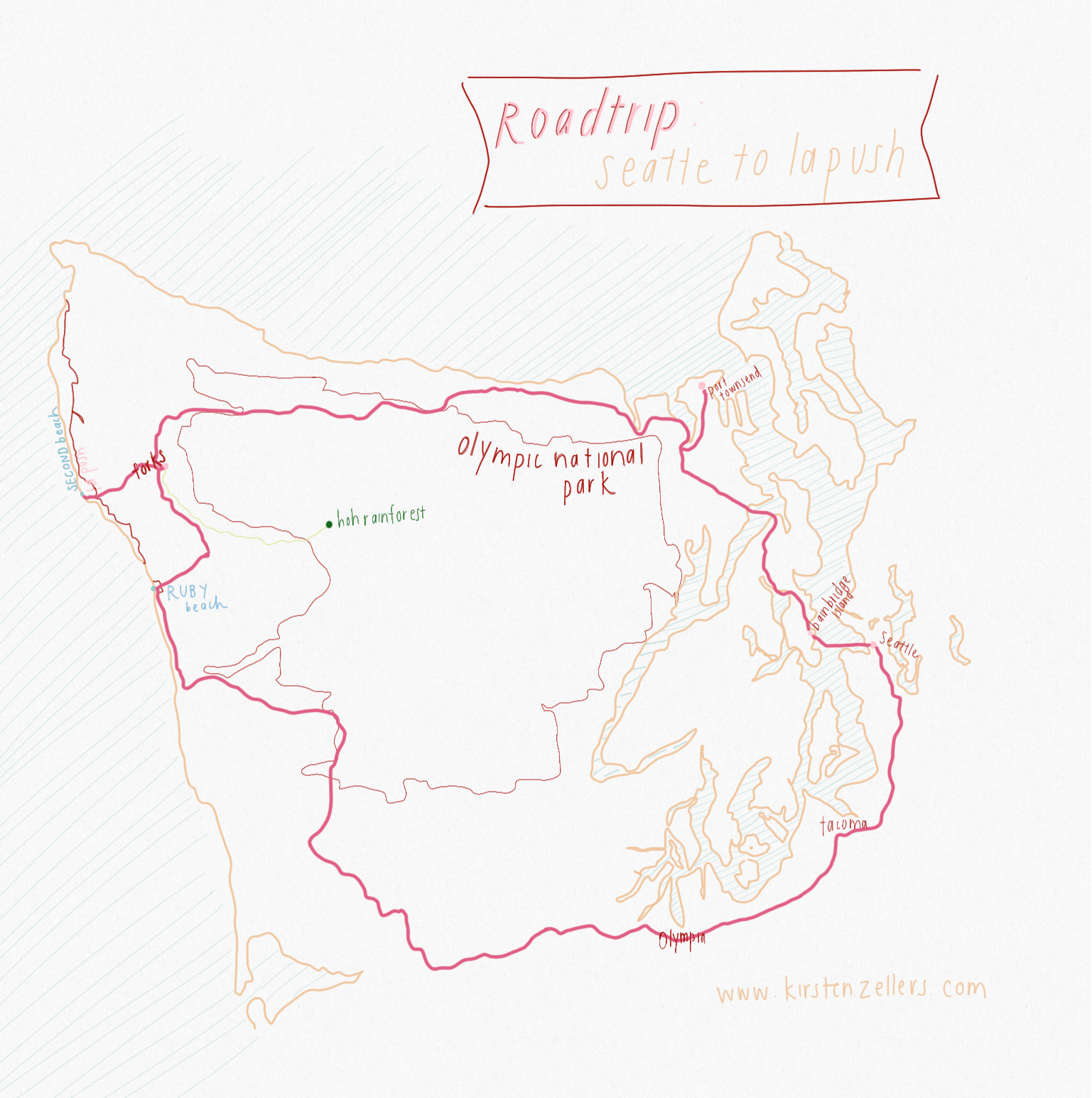 I did a ton of research trying to find the best places to go and things to see, but I am NOT a planner. I like to find places that look cool and have them as the destination, but deciding how to get there and planning where to stay and the details of everything is just not my jam. It totally stresses me out. Luckily Charlie had someone at work who had a few suggestions and we just winged it after that!

Our journey started in Seattle (duh that’s where we live..) and we took the ferry over to Bainbridge Island. I have done this ferry ride a handful of times and love it every time. There is something so fun about loading on to a big boat and drifting away while staring at the Seattle skyline. It is so worth it if you are visiting the city. I also love Bainbridge Island, full of cute little shops and cafes with a much slower vibe than anything Seattle could give you, but I could write a whole different blog post on that :)

After the ferry we decided to start our drive and stop for lunch in Port Townsend, which is about ten minutes out of the way but, in my opinion, totally worth it. I am obsessed. There is basically one little Main St. with some restaurants and bars and stores, but it sits right on the water and the buildings are so beautiful and old. I am always drawn to little towns like this, where you can feel the nostalgia and breathe in a different era. When we first started walking around we saw two men sitting and chatting on a bench. They were dressed in tweed suits and baker boy hats and just seemed so perfectly like the were from a different century that I thought they were statues, placed there to give the town an old timey feel – but no… they were real people and I loved them. 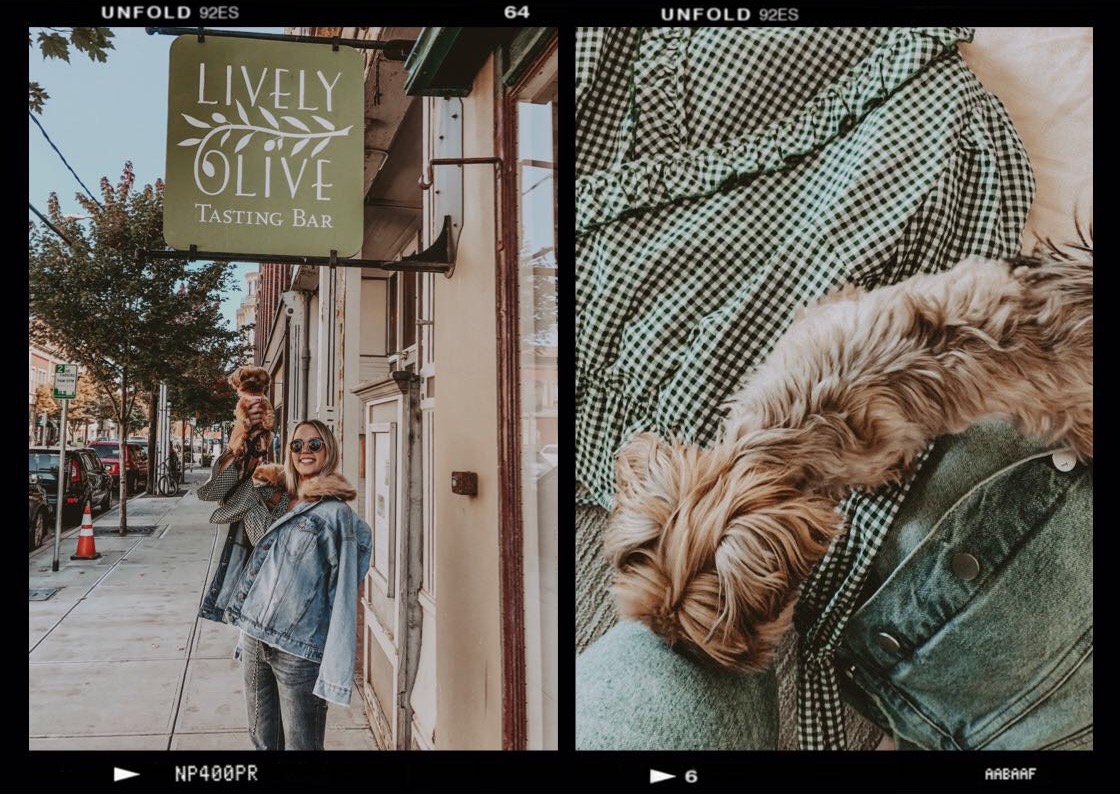 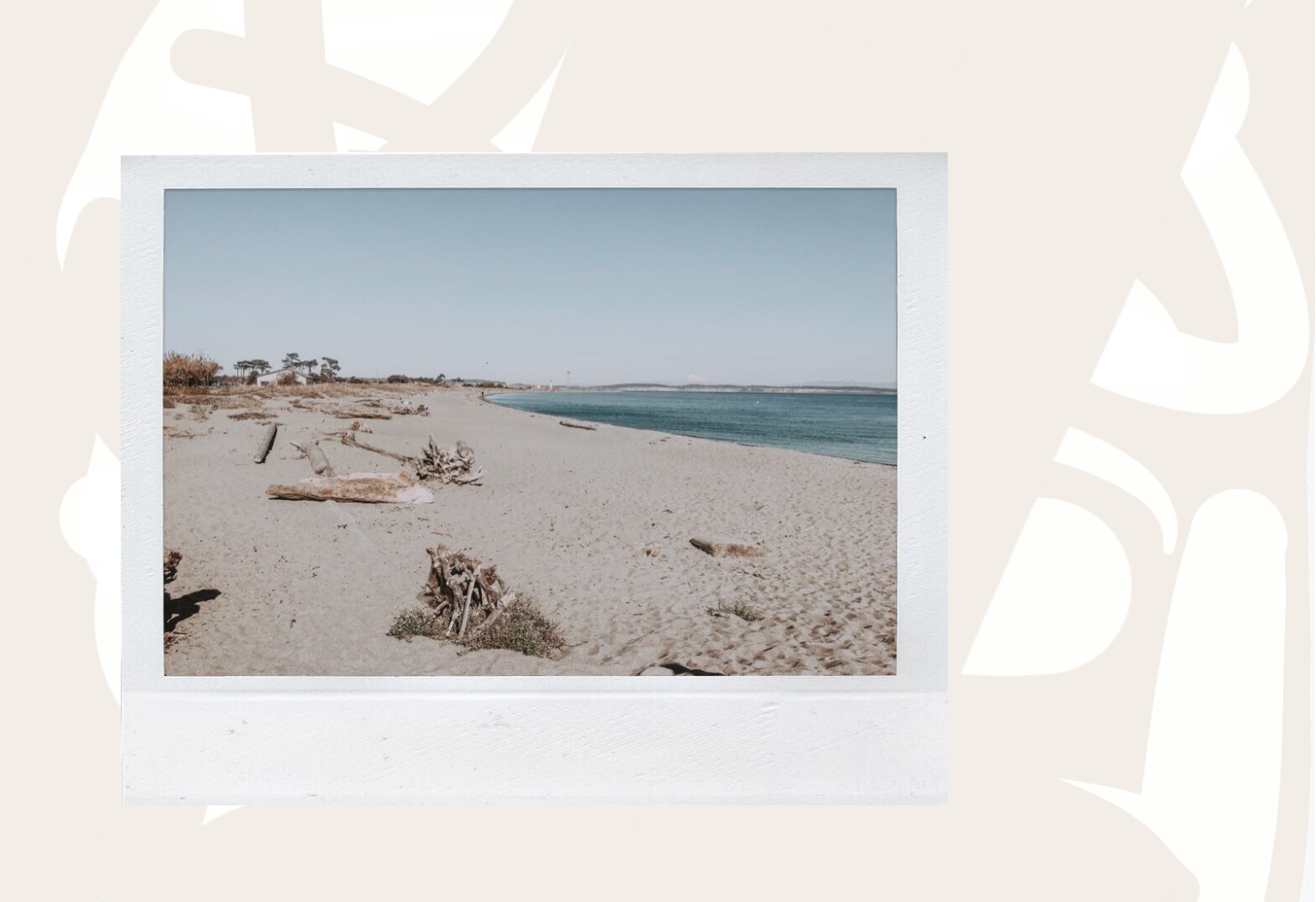 After we left lunch (we ate at the Old Whiskey Mill and all loved our food), we decided to stop at Fort Worden state park, an old bunker that has a nice sandy beach and old baracks. Because we wanted to be able to catch sunset all the way on the coast, we just put our feet in the sand and went on our way. 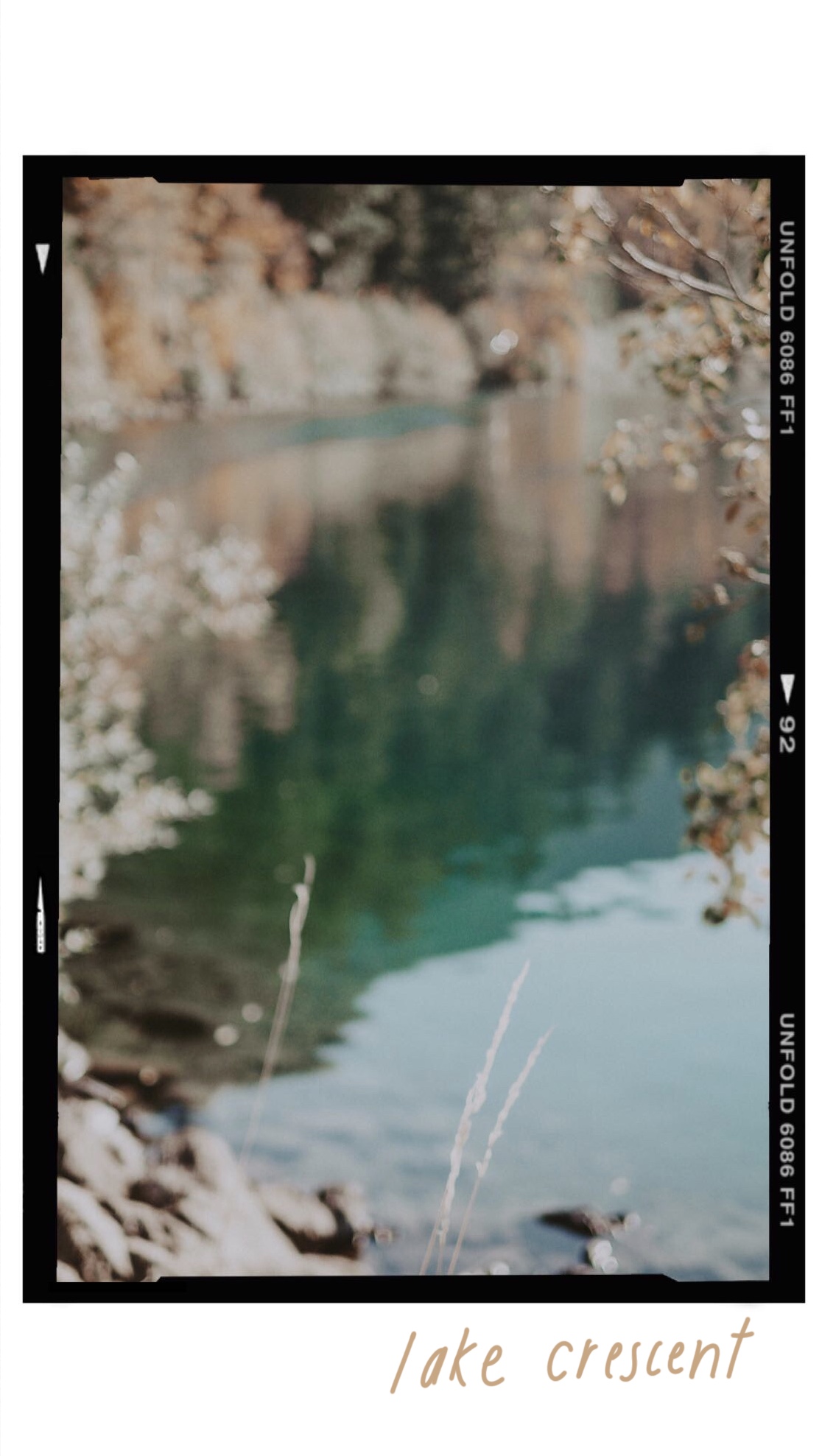 The drive to Forks was really pretty and before we knew it (okay two hours away..) we were there! The first place I wanted to go was to Second beach – I had heard that the hike to it wasn’t too long or treacherous and the pay off was worth it anyway – and it did not disappoint. 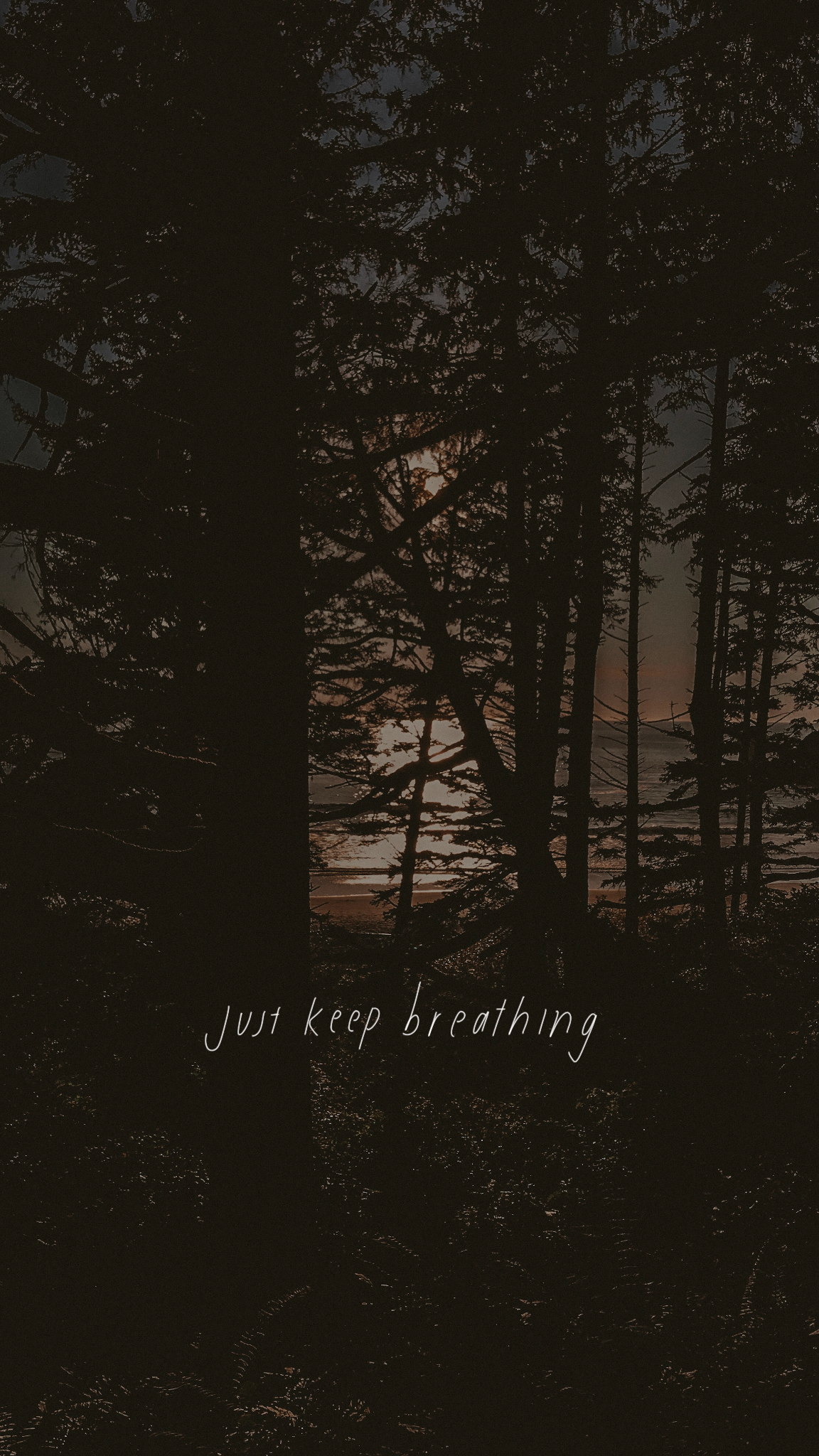 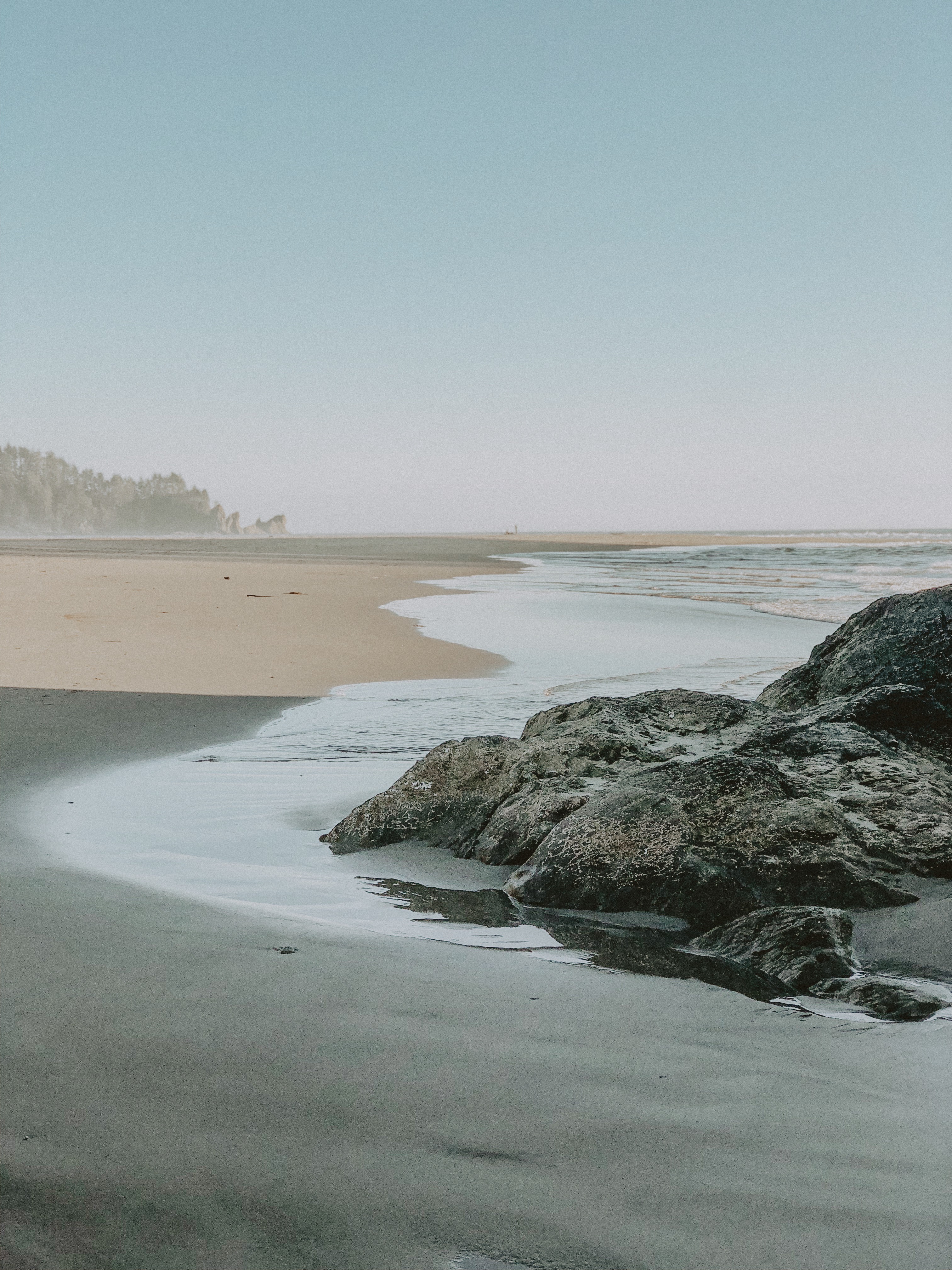 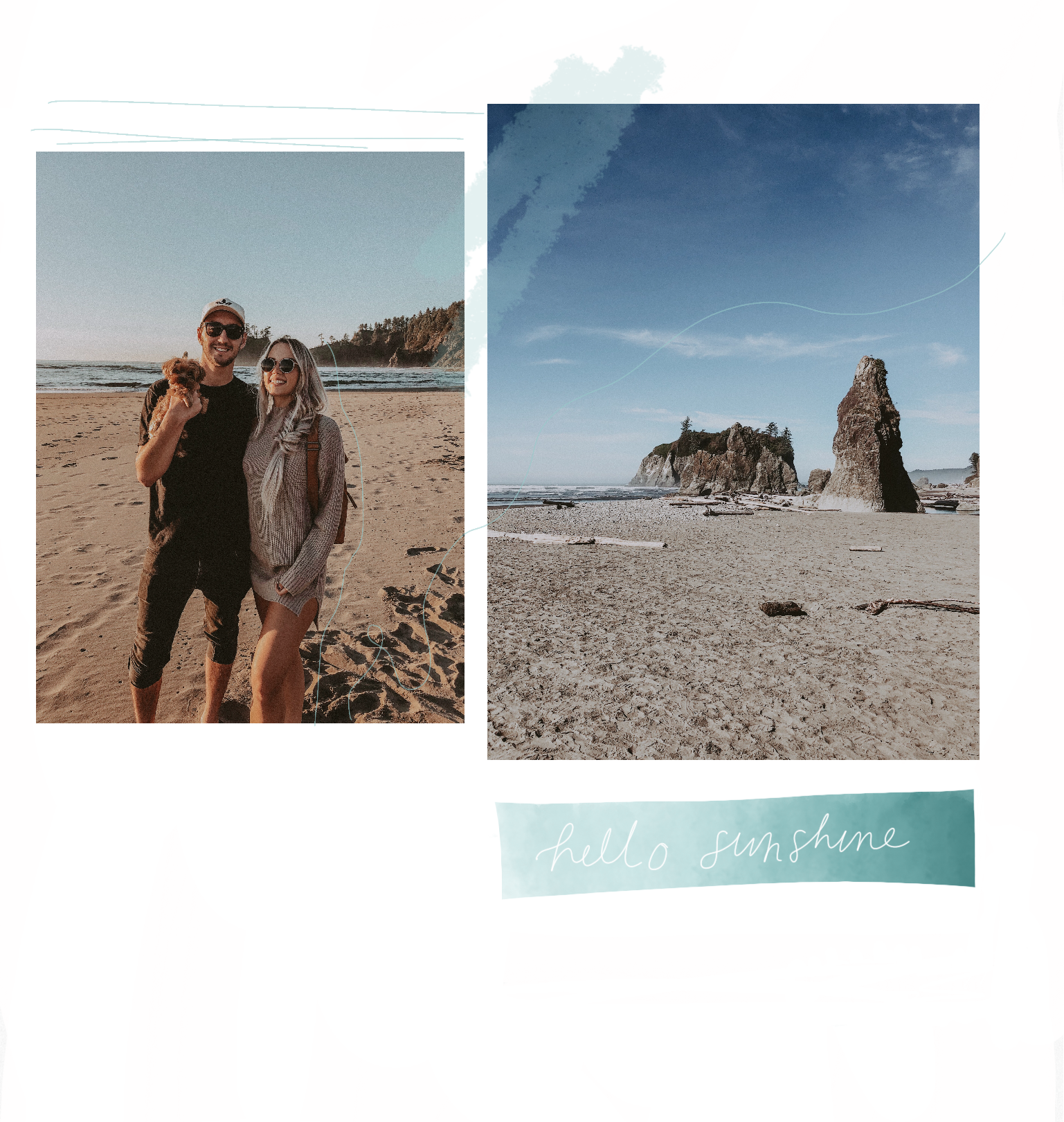 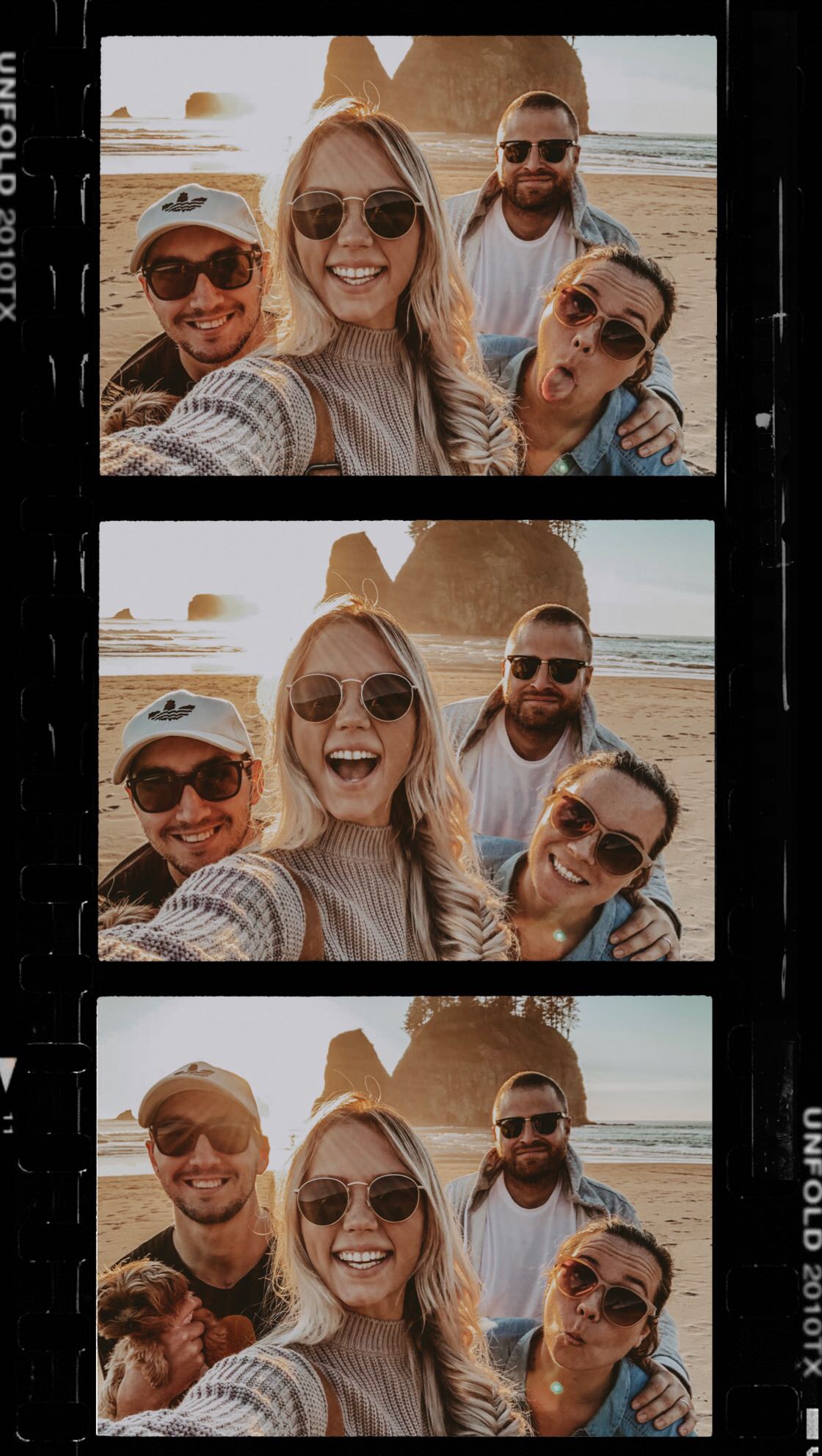 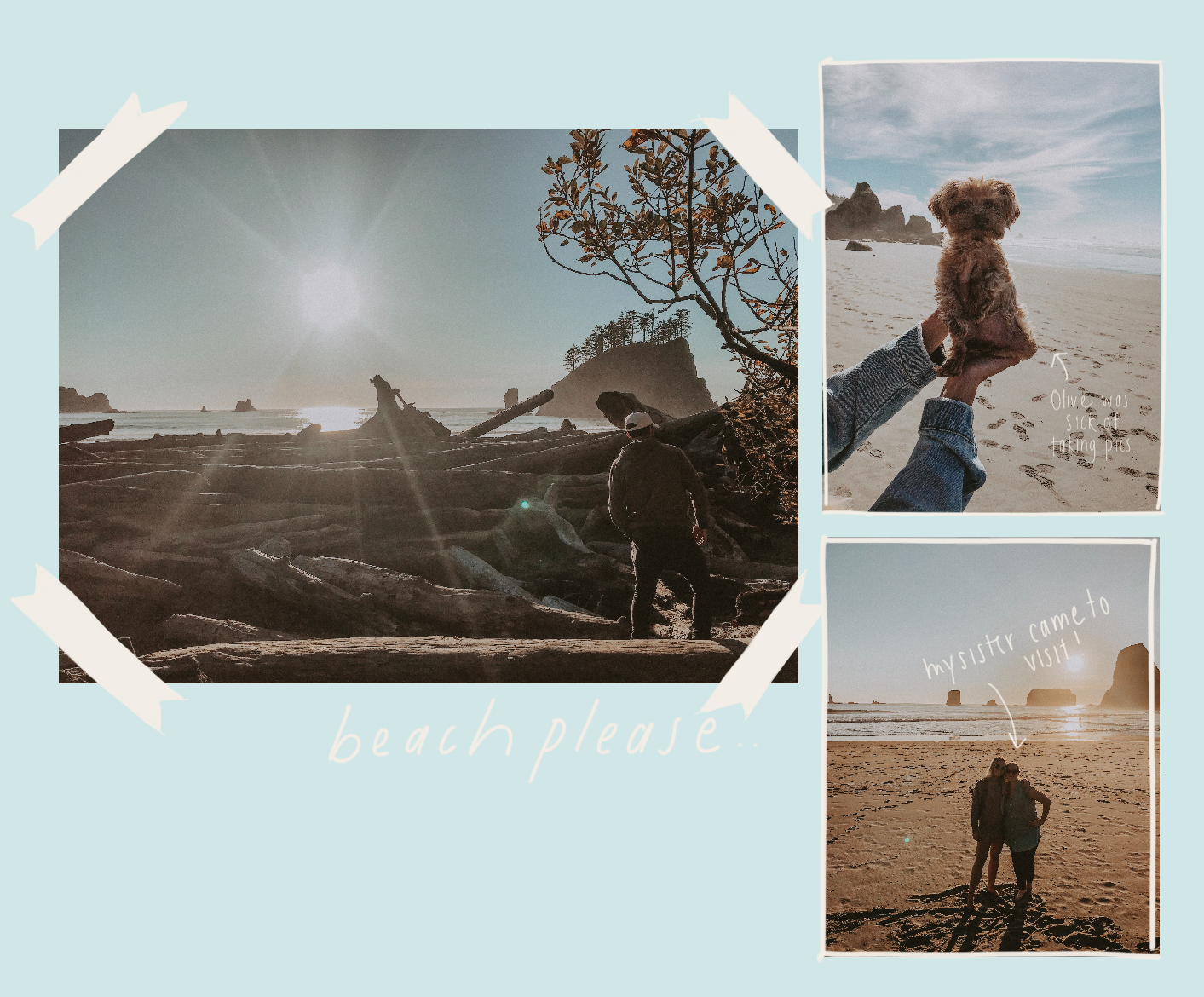 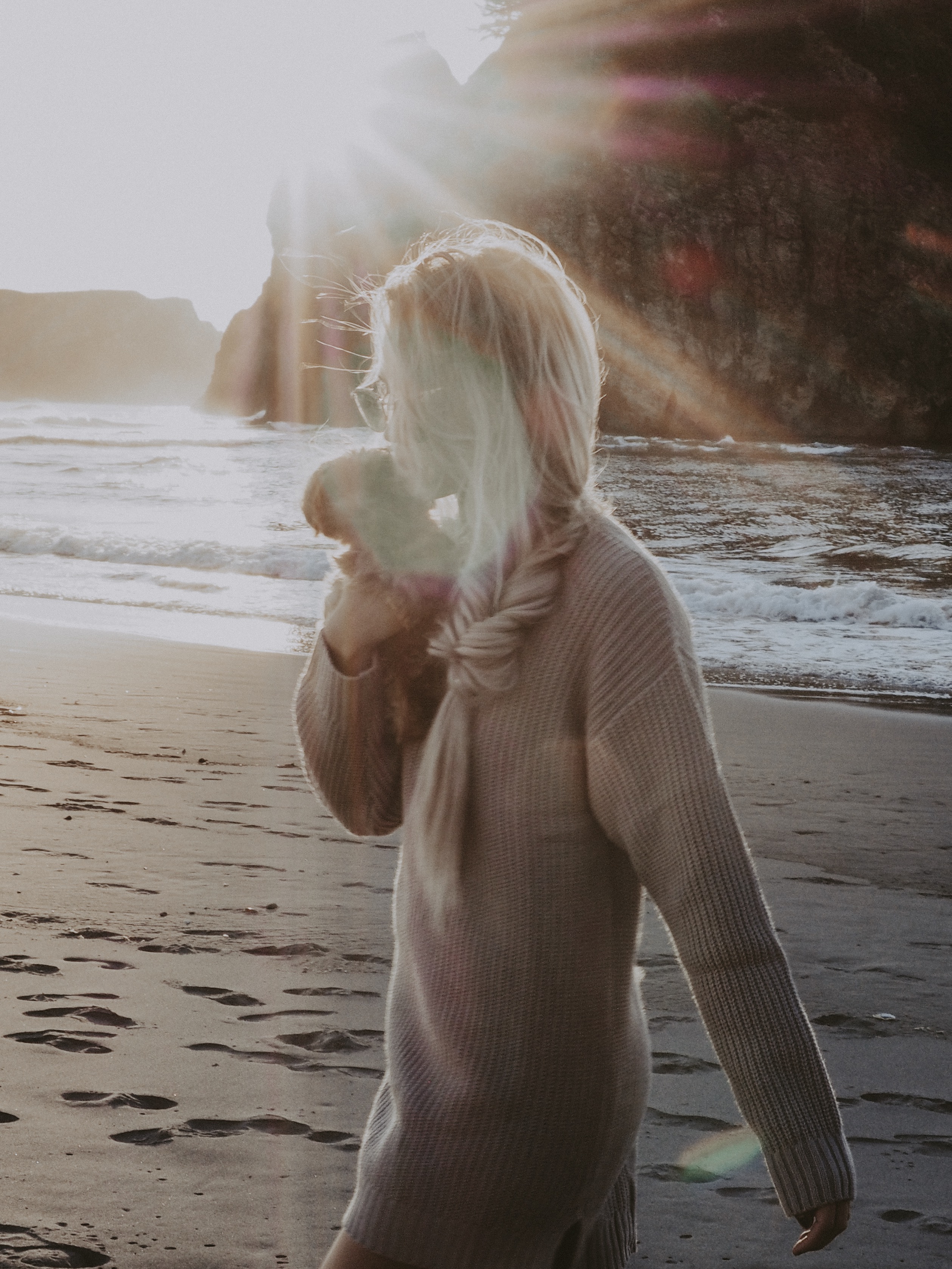 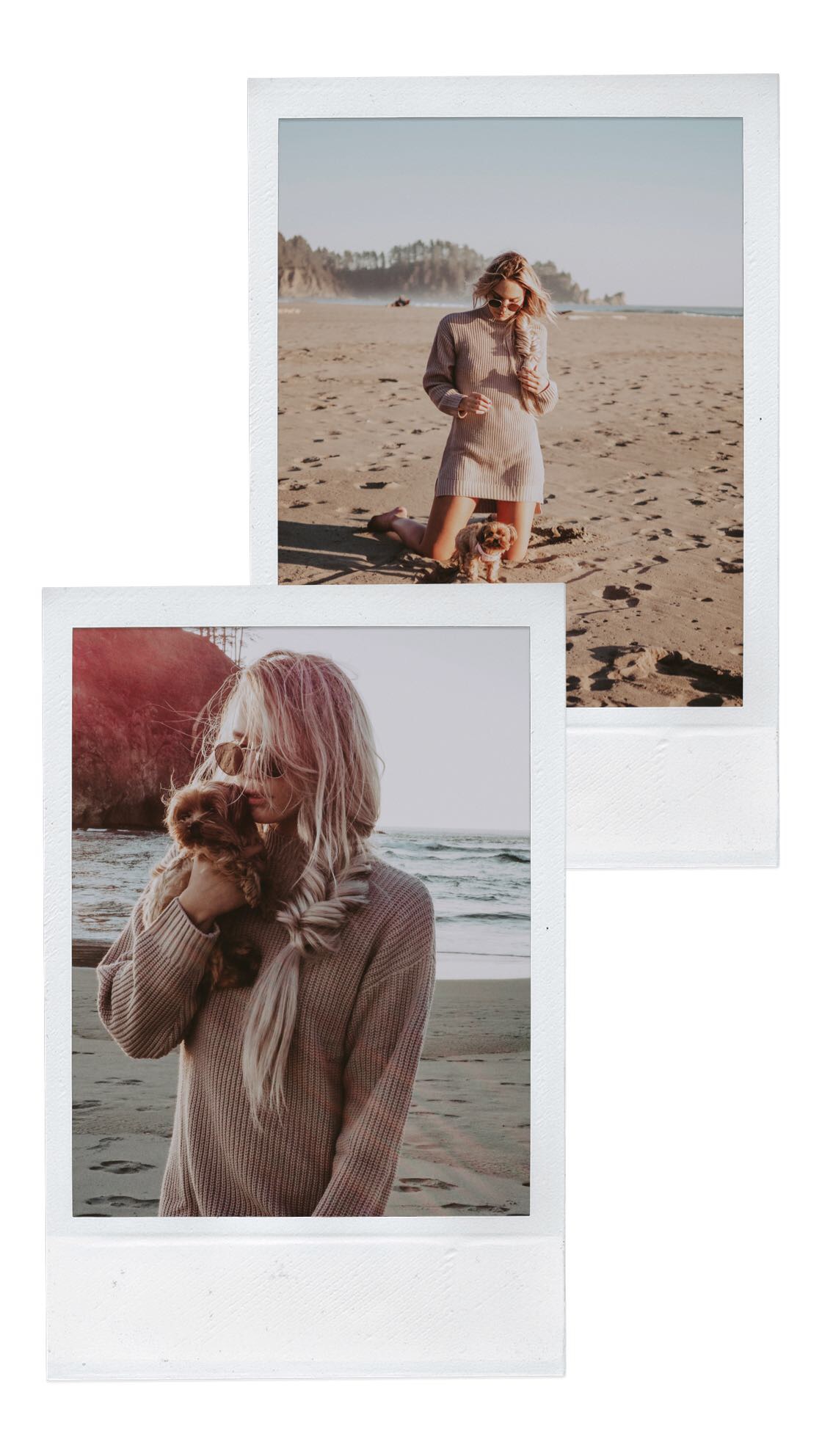 Link for my SWEATER

The walk to the beach is all downhill on the way there but it is a well laid path and wasn’t too hard. Although once you get there you do have to climb over lots of huge driftwood logs, which is not terrible but not something I would bring anyone with limited mobility to do. Once you get over the driftwood though it was like nothing I had ever seen before. Long stretches of gorgeous sand and rock formations in the water that are so big you can’t even fathom how they are still there. We were able to catch the beginning of the sunset and got nervous about making our way back up in the dark and headed to the car while it was still light out. 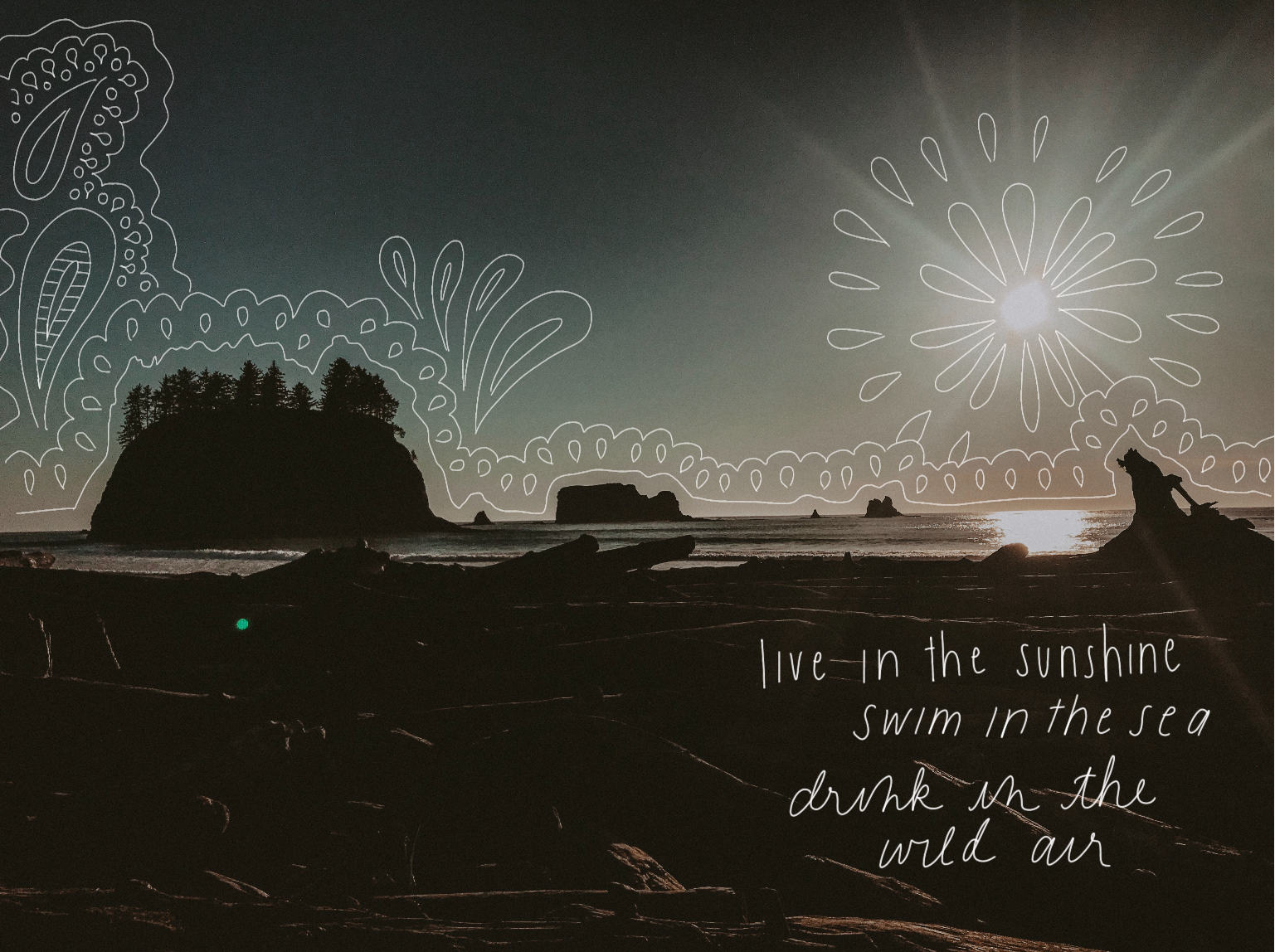 Might I just interject here and say that we totally lucked out with the weather on this trip.. It was sunny and in the 50s-70s the entire time we were there, which is SHOCKING for this area in mid/late October. But I thanked my stars for that because it made the trip way more enjoyable!

We checked in to the airbnb, got some dinner at a diner in Forks, and crashed for the night. 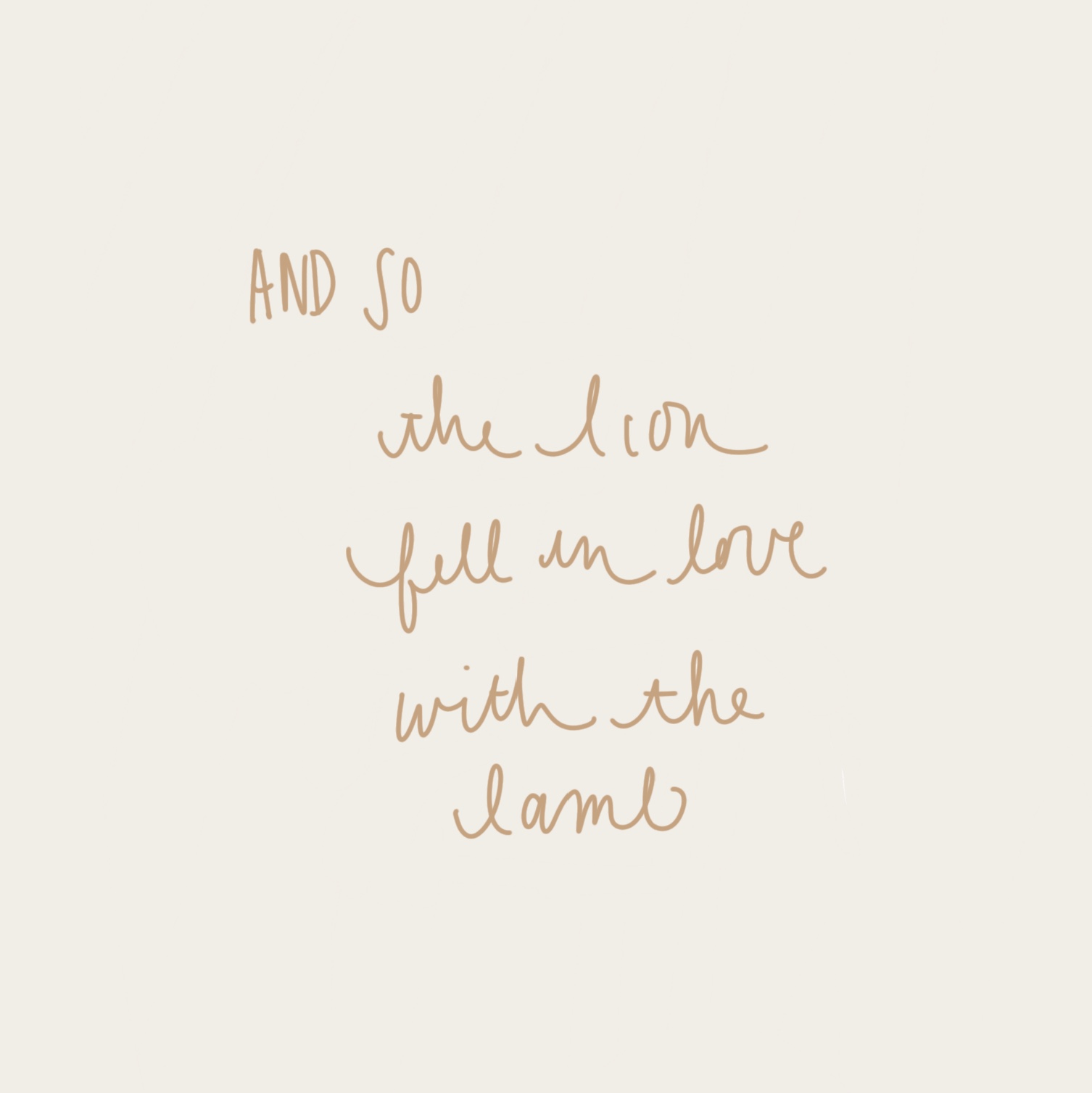 I was kinda excited to visit Forks because duh, Twilight! I mean team Edward all the way am I right.. It was even smaller than I imagined, but all of the stores had Twilight posters in their windows and signs on the sides of the street. And I can totally see how it was set there, with the eery mist over the town and mossy trees surrounding it. Which brings me to the next adventure we had – going to visit the Hoh Rainforest! 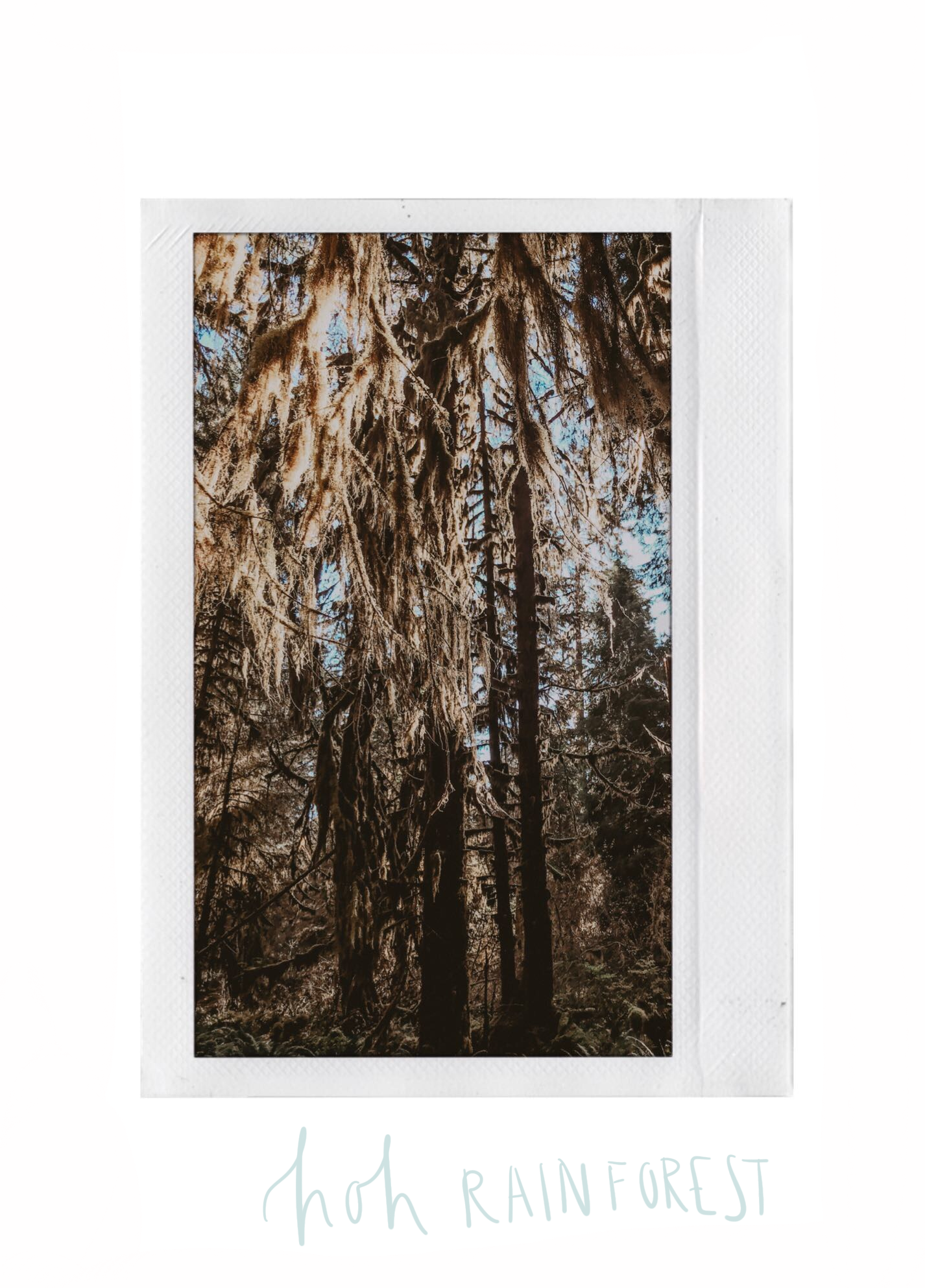 I wanted to go to see the Hall of Mosses, which is a short walk (not even a hike really) from the Hoh Rainforest visitors center. It was totally crazy to see how big some of the trees were and how they were all just covered so completely in moss. It was definitely something you need to see, but maybe because it was such sunny weather it was not quiteeee as spectacular as I was expecting. 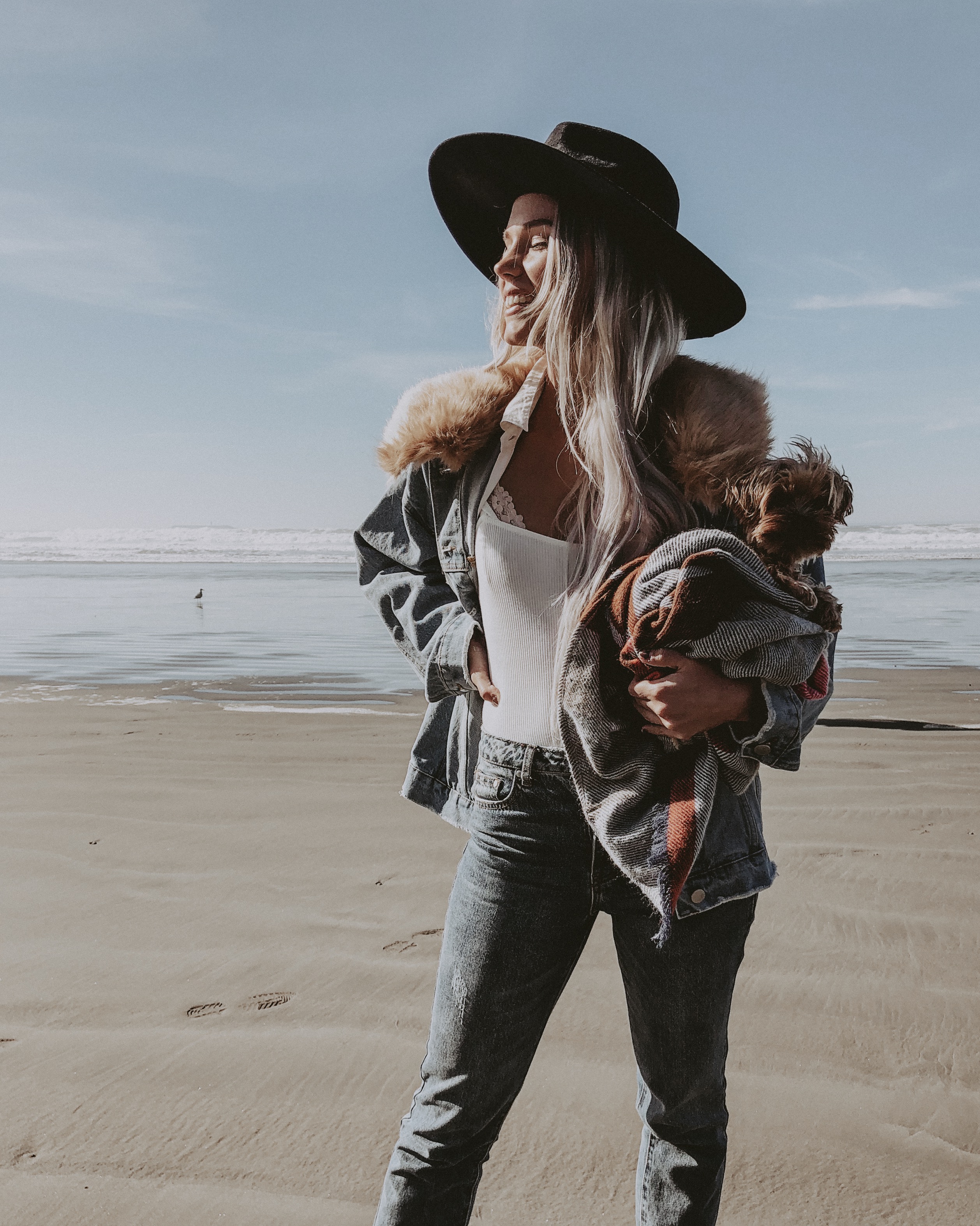 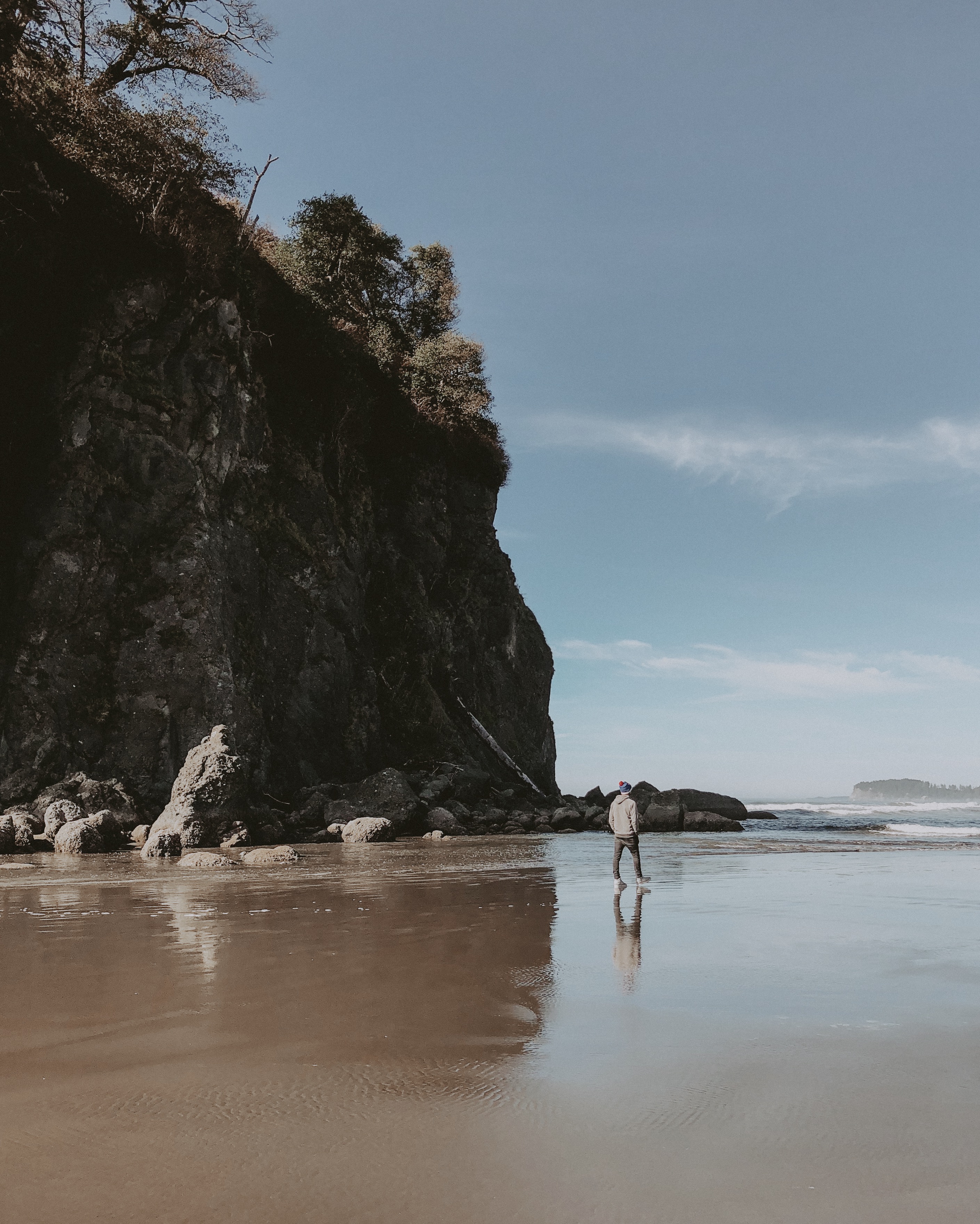 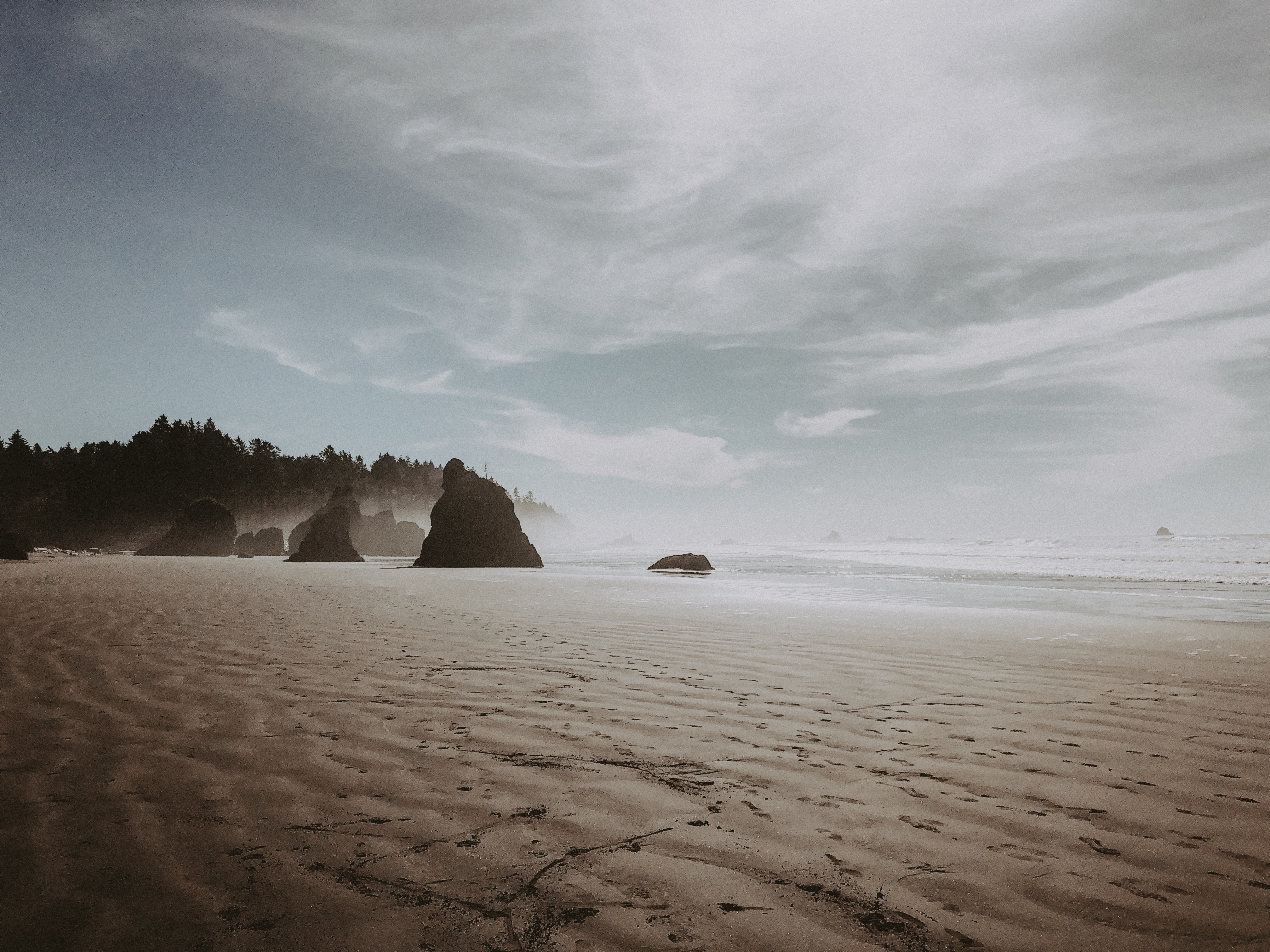 What was spectacular was the next place we went, Ruby Beach, which was my favorite of all of the places we went on this trip. While more people were on this beach versus Second beach, it was bigger so it did not feel crowded at all and was just vast expanses of sand and rocks and mist. I could have spent all day here, walking and sitting and breathing and soaking in the sunshine. I felt so at peace here. Like so happy.

We had to make our way home though and decided to take the route south of Olympic National Park for a change of scenery. It felt like it took a lot longer than the way there (probably because it’s not as exciting to be going home from an adventure and not to the adventure), but definitely think the trip to the coast from Seattle is doable in a two day road trip – next time we want to just visit Ruby beach and those surrounding it, staying the night at a place closer by to there.

I was so happy to have my sister visit and be able to explore with her. I miss her (and all of my family on the East coast!) so much since moving here that it was such a fun chance to get to experience something for the first time with her and her husband (and Charlie and Olive duh). 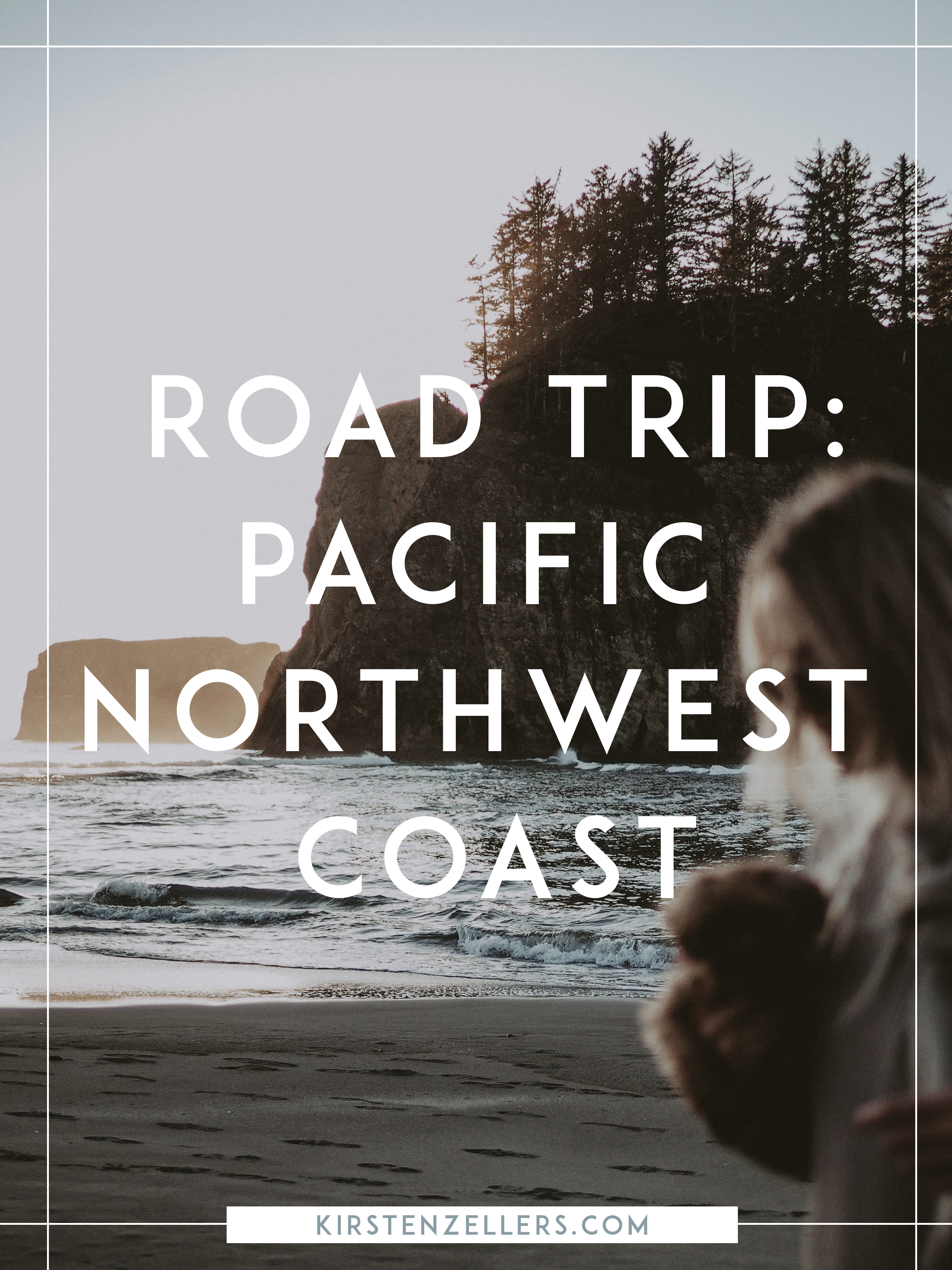 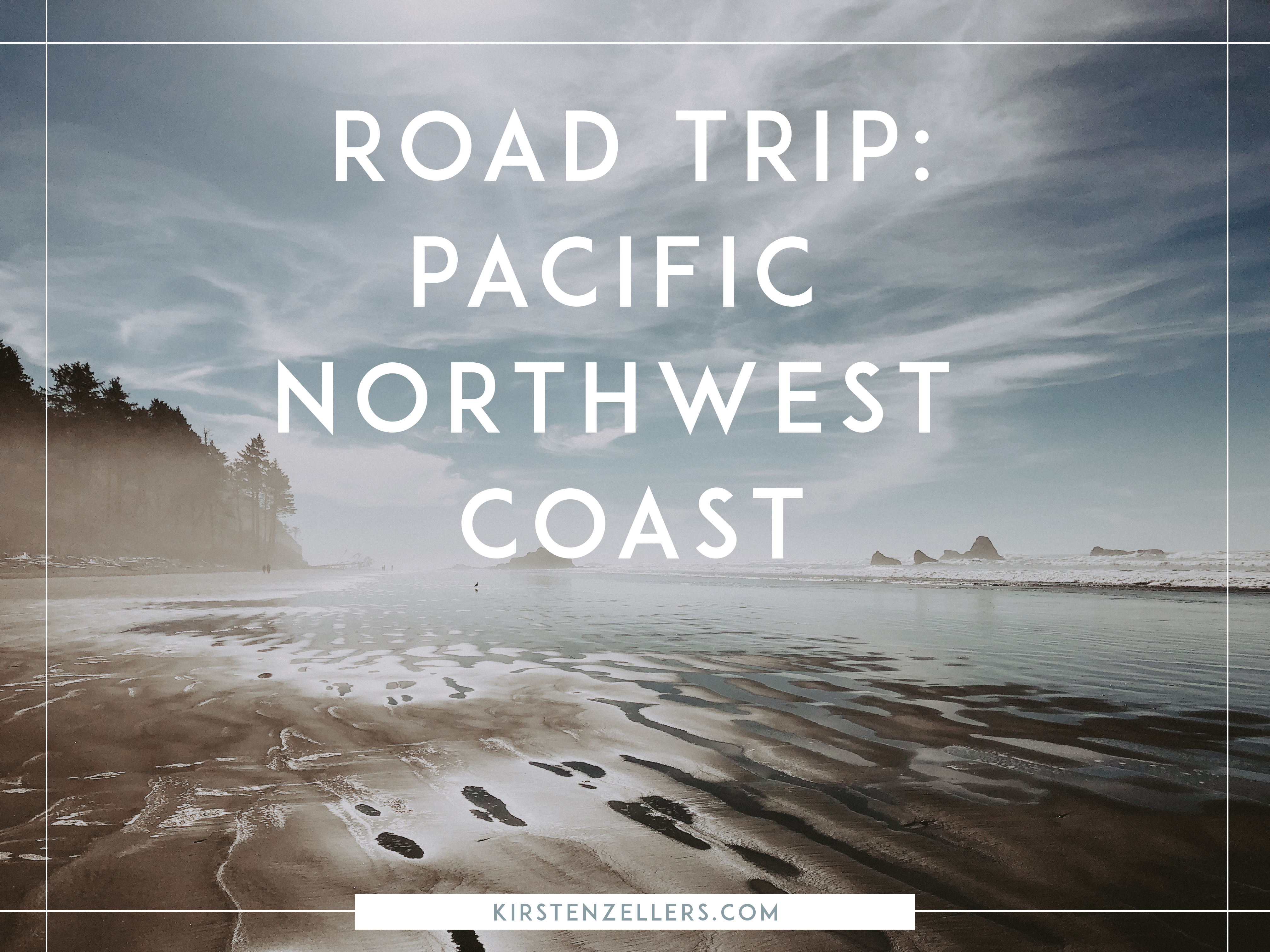