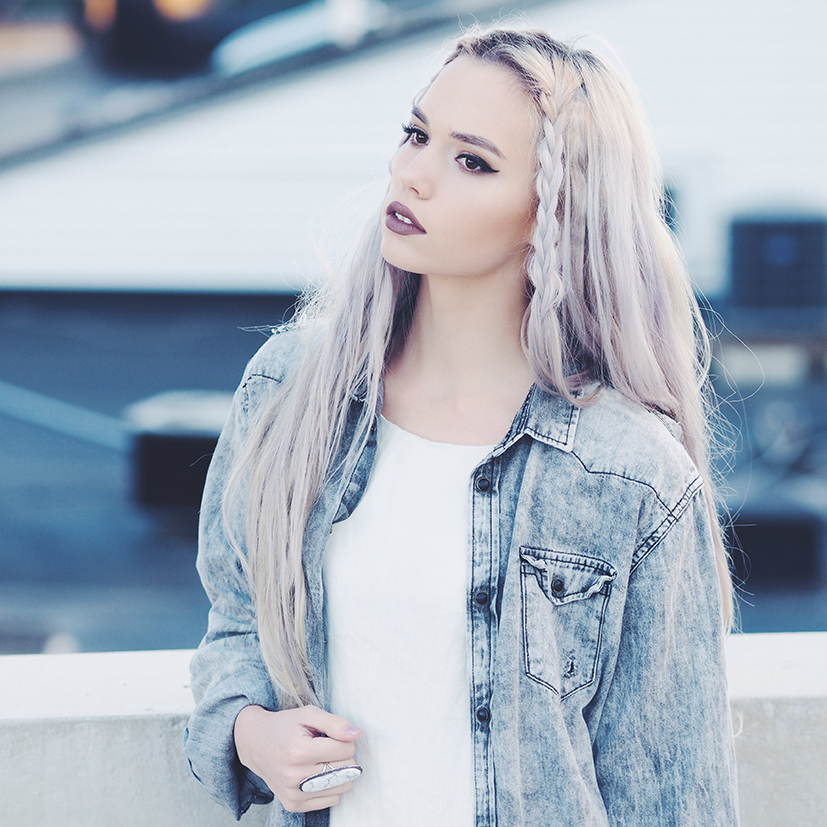 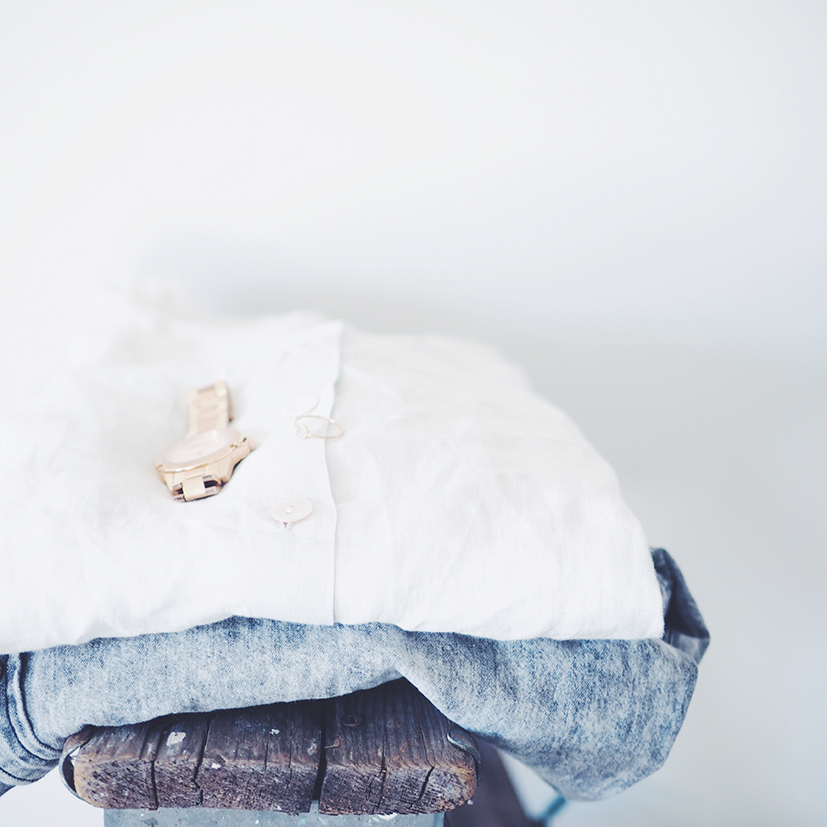 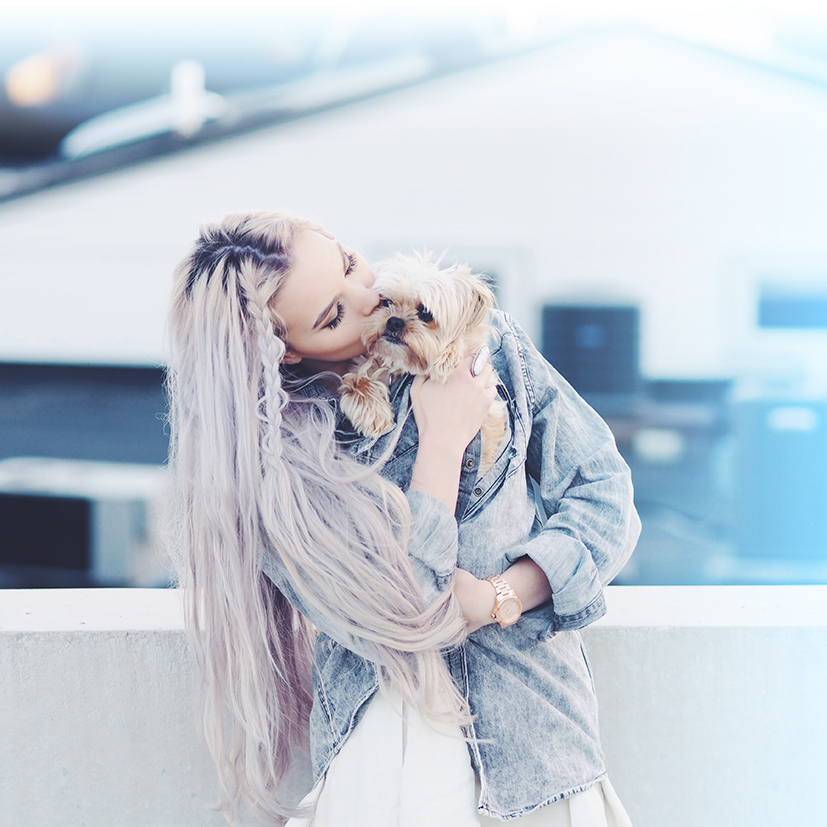 ^I just can’t resist giving her kisses, which meant that she had a splotch of dark red lipstick on her head for the entire holiday season.. 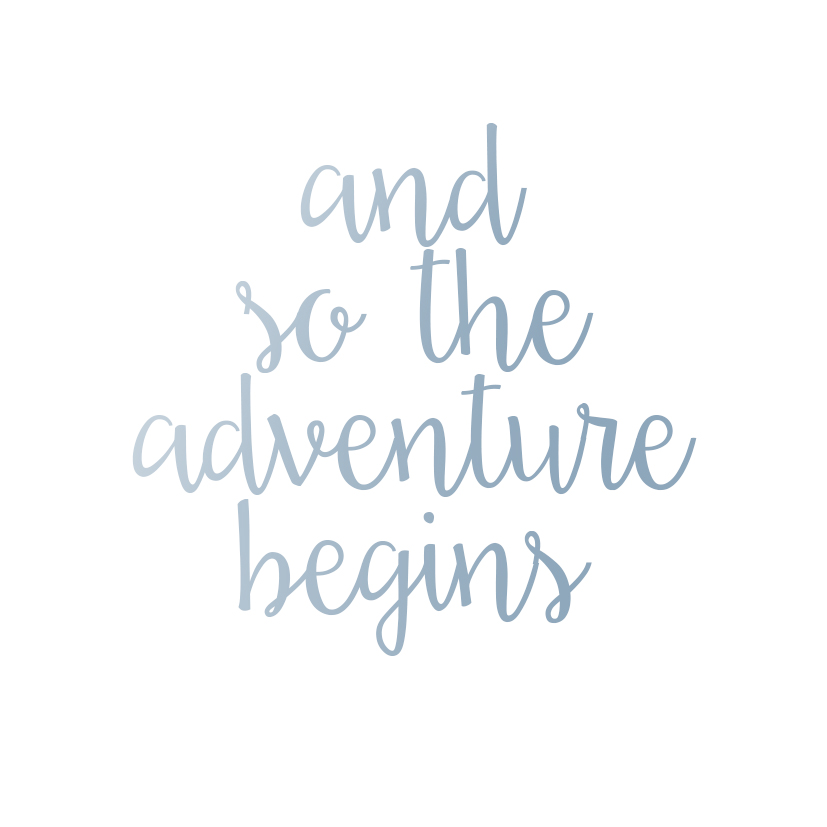 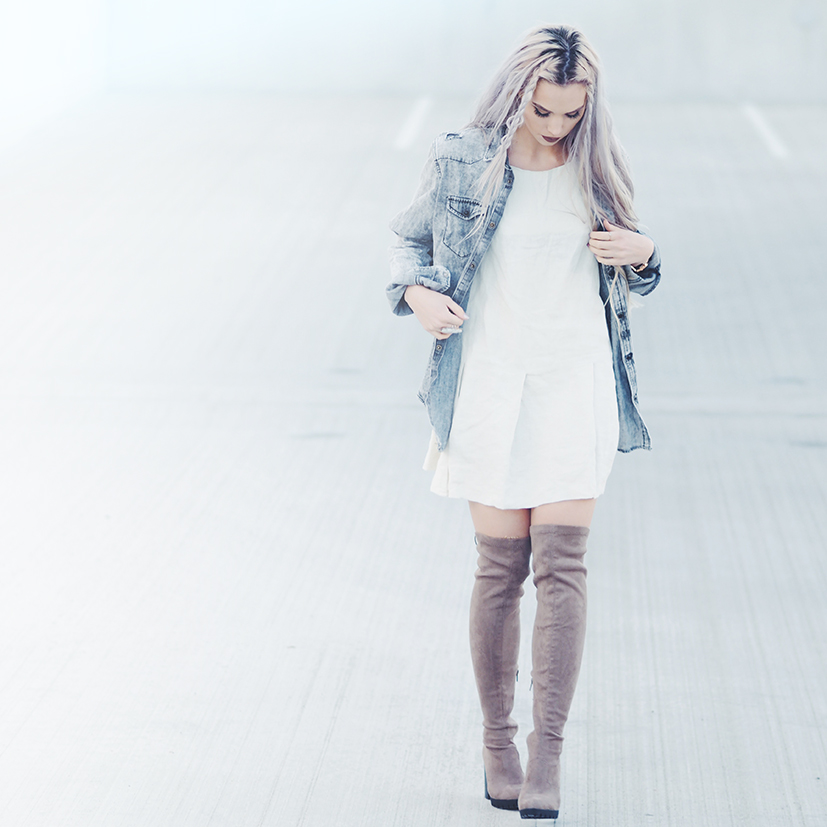 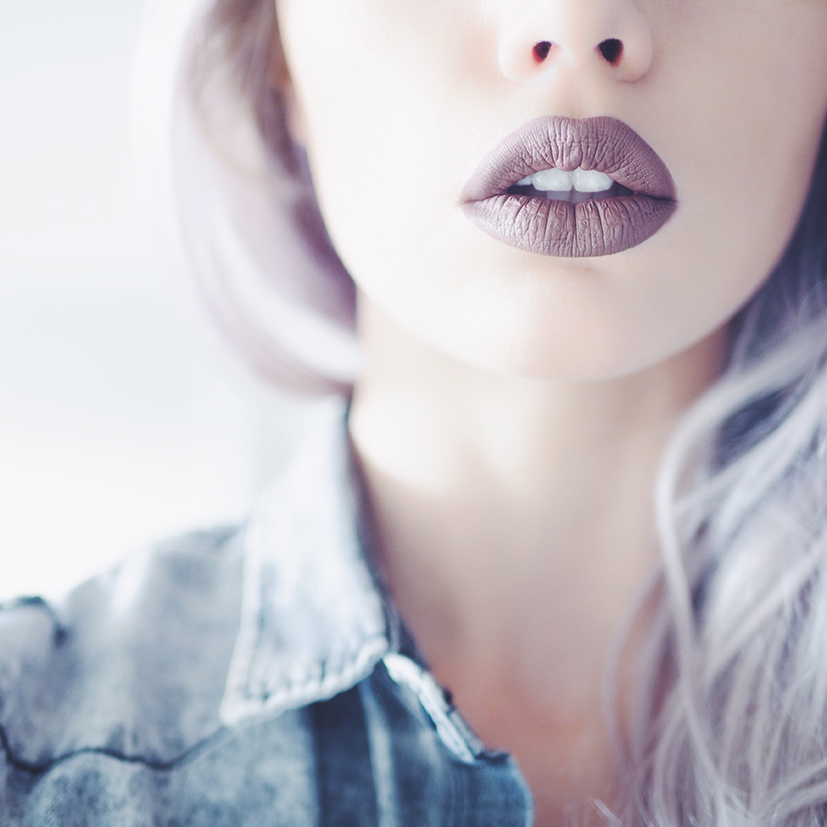 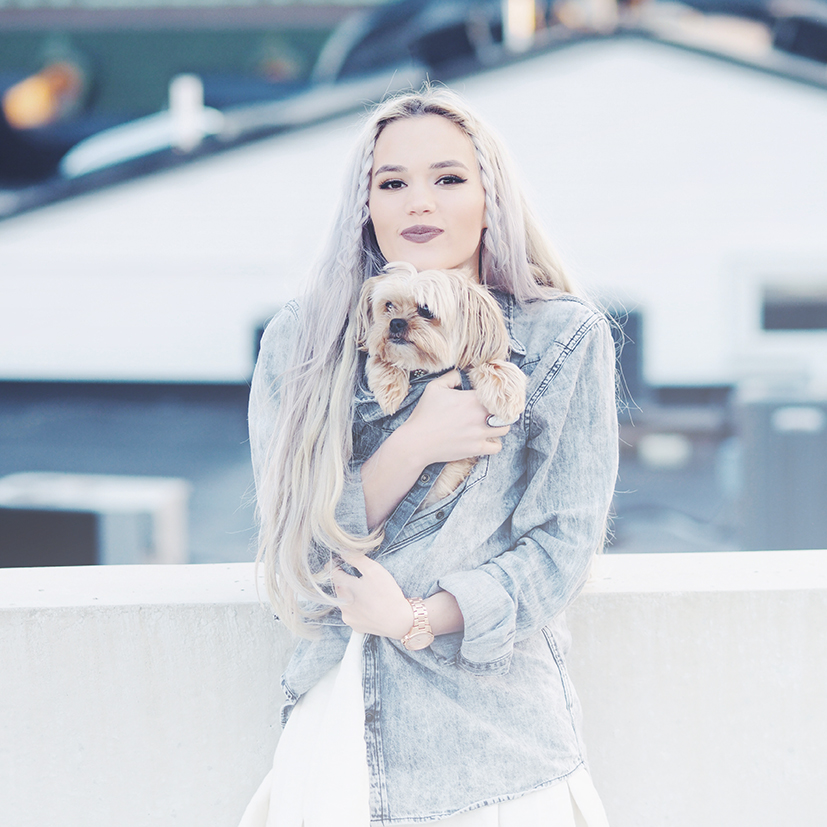 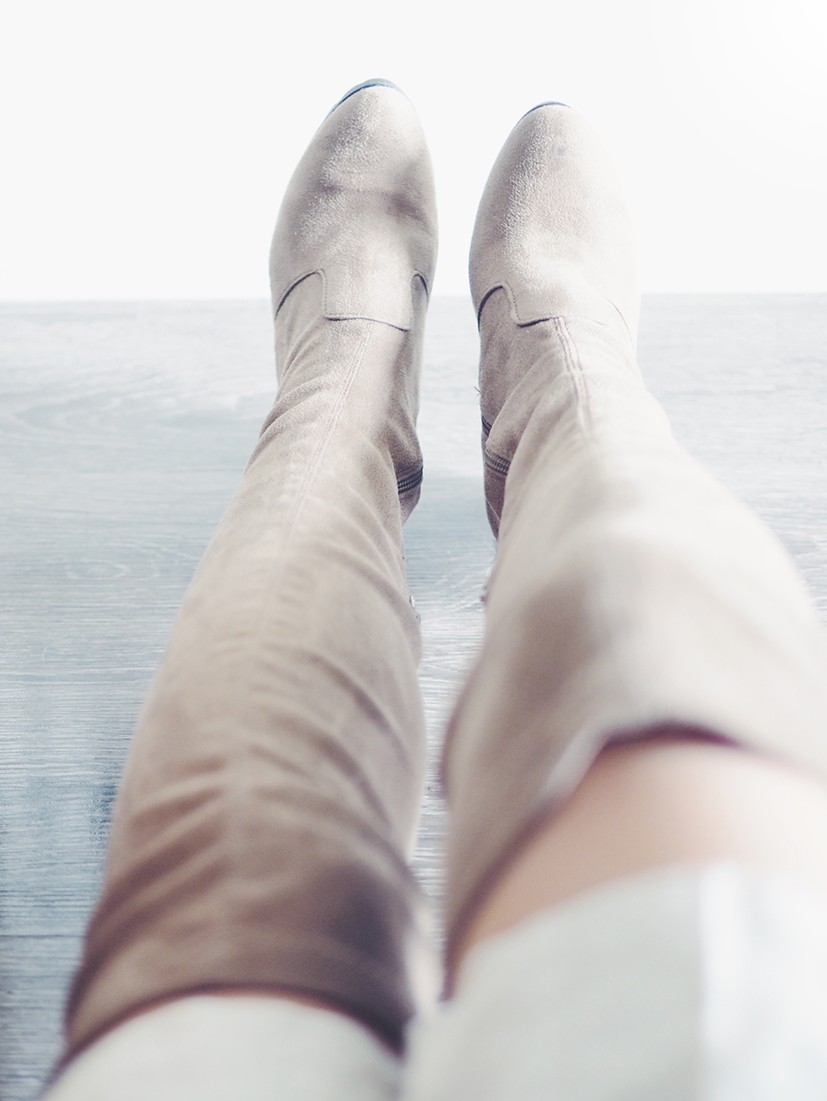 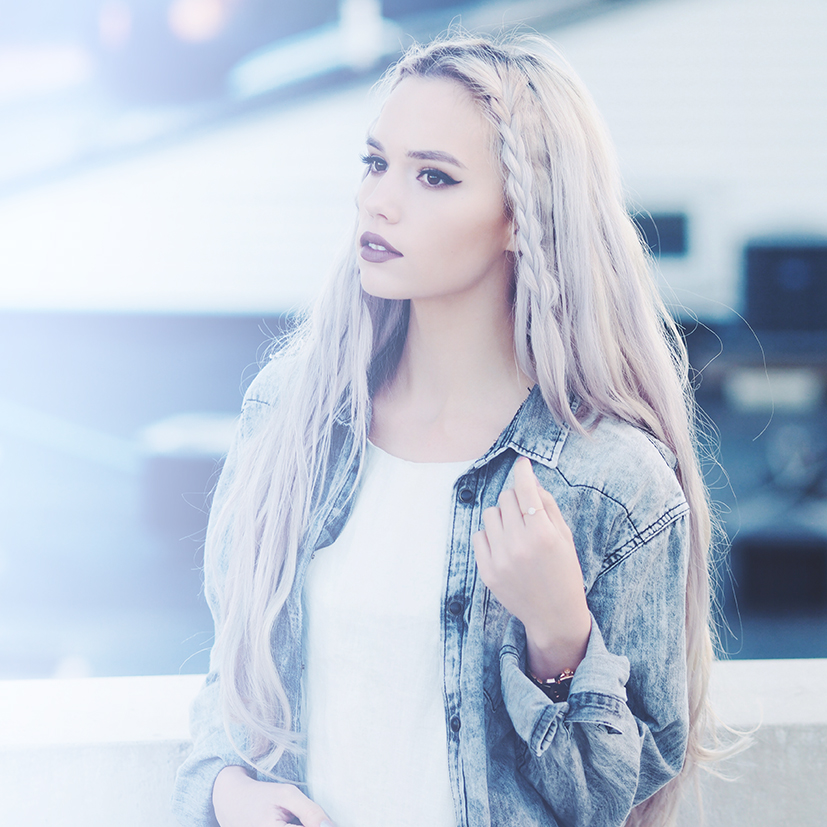 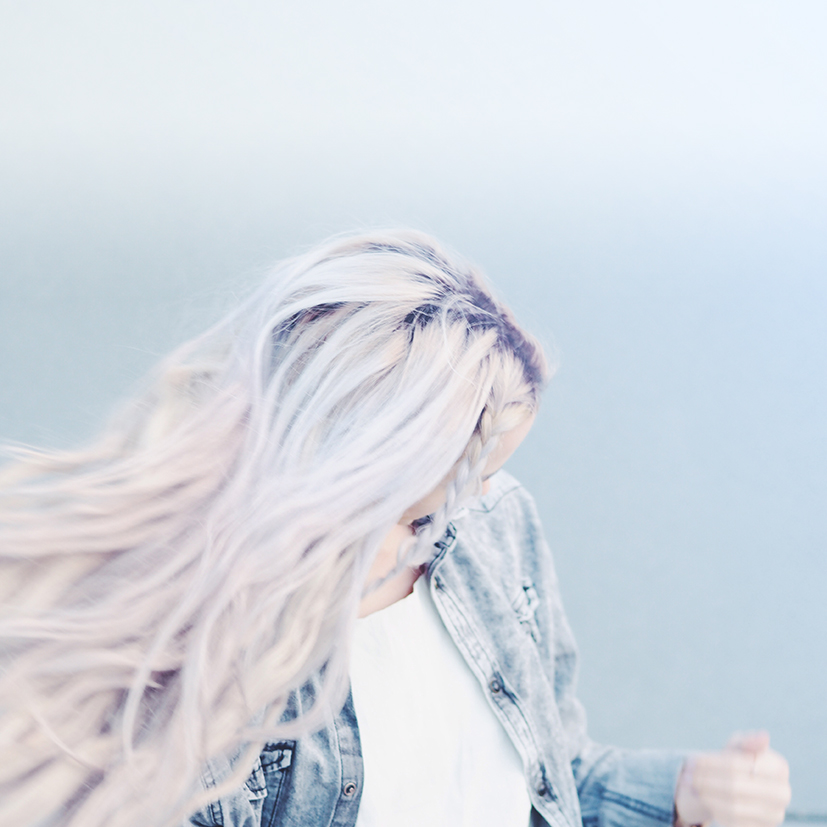 ^ we have tried to get this shot so many times.. maybe 2016 will bring the best hair flipping shot ever… 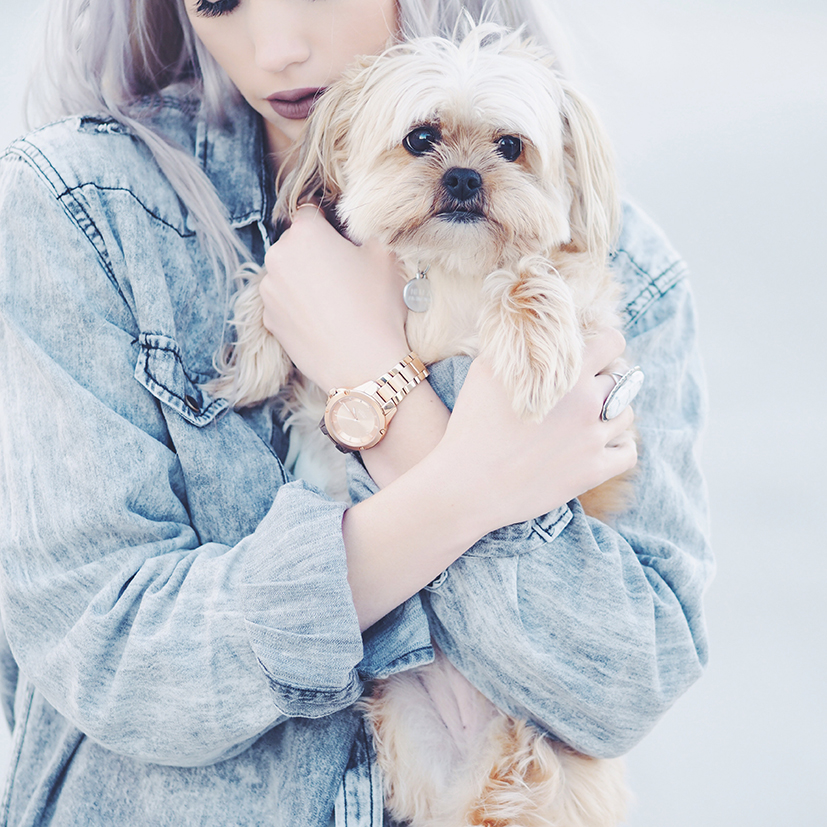 ^guess look at this belly (hers not mine..) – wayyy too cute 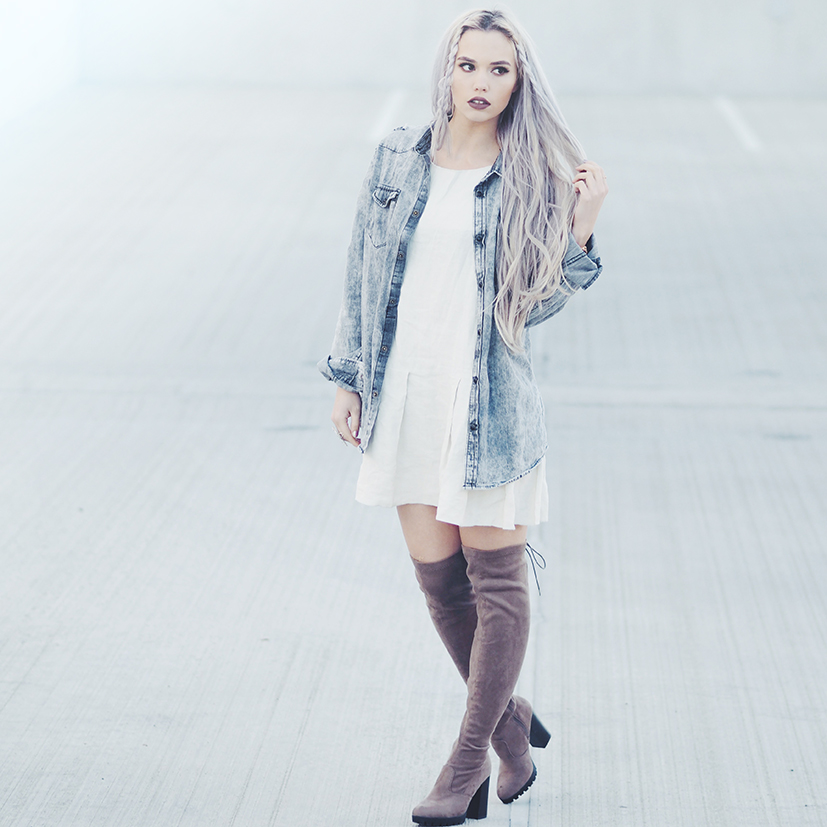 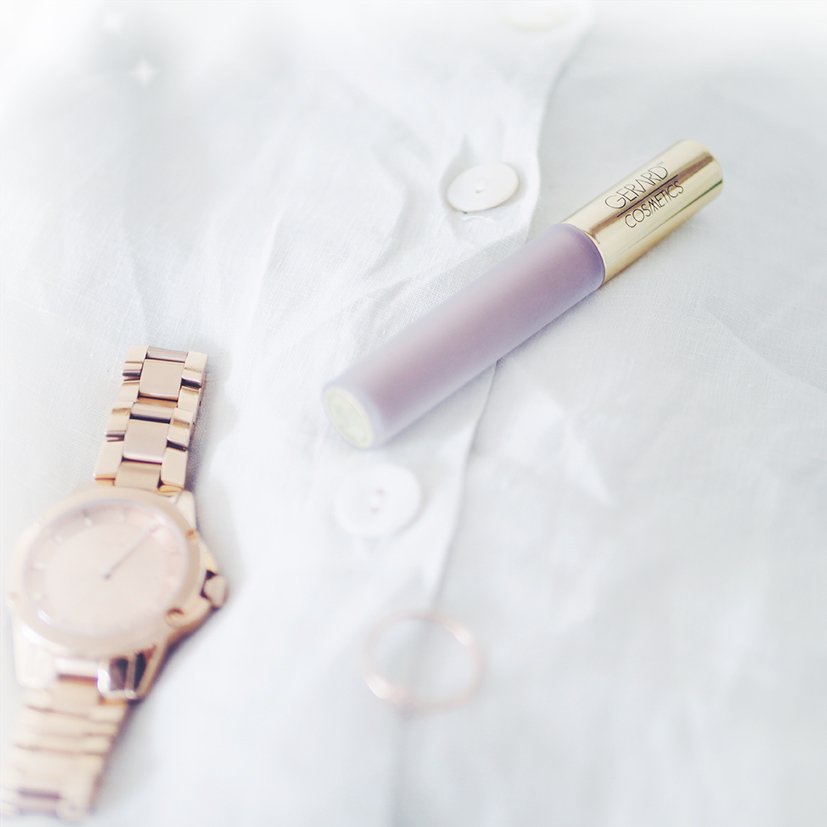 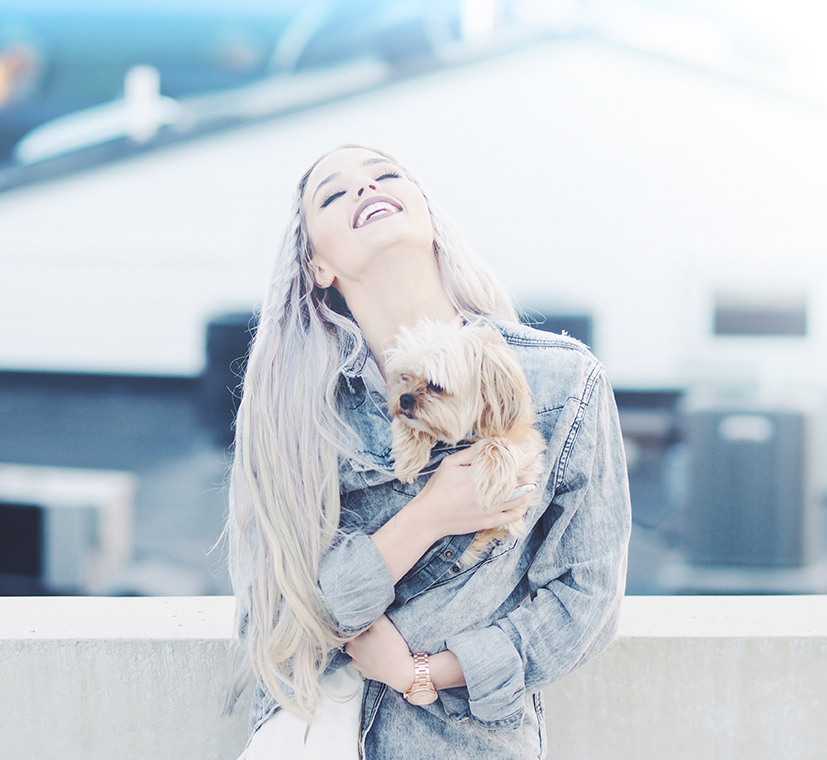 ^this was genuine so I guess the phrase throwing your head back in laughter is real…. 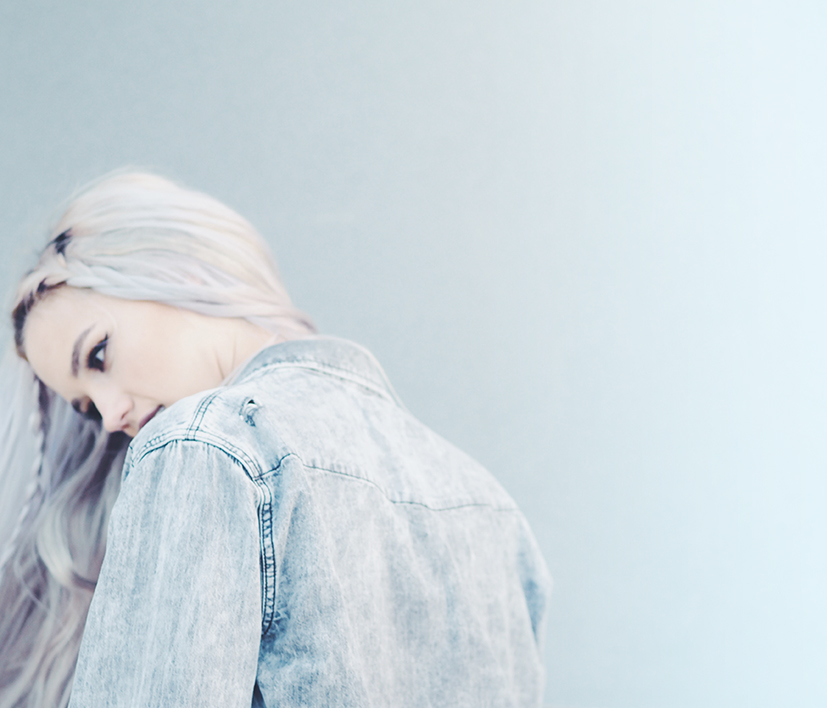 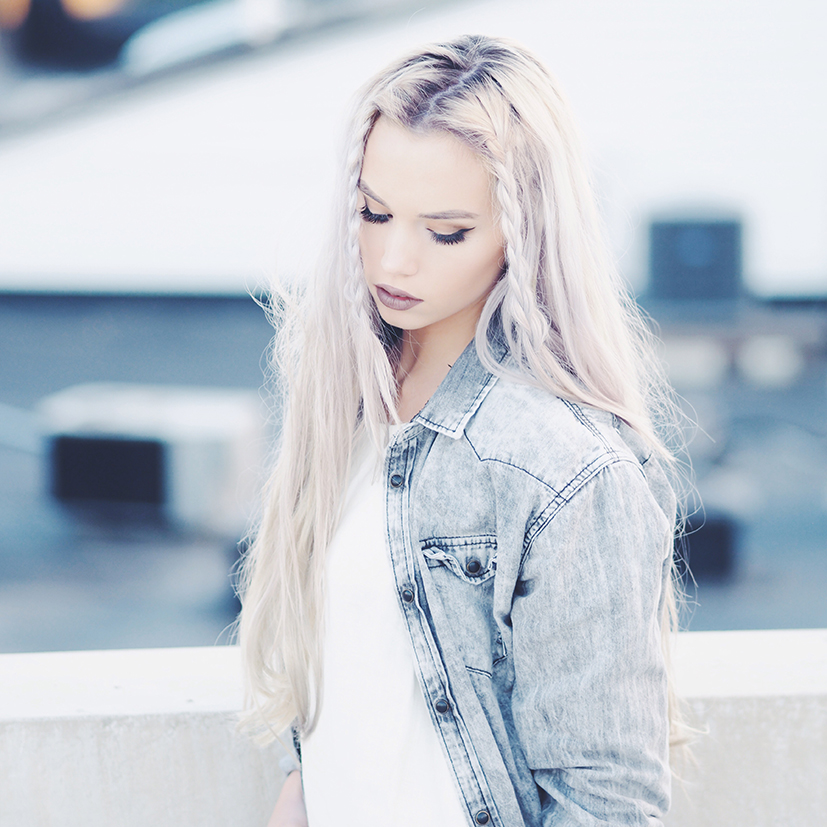 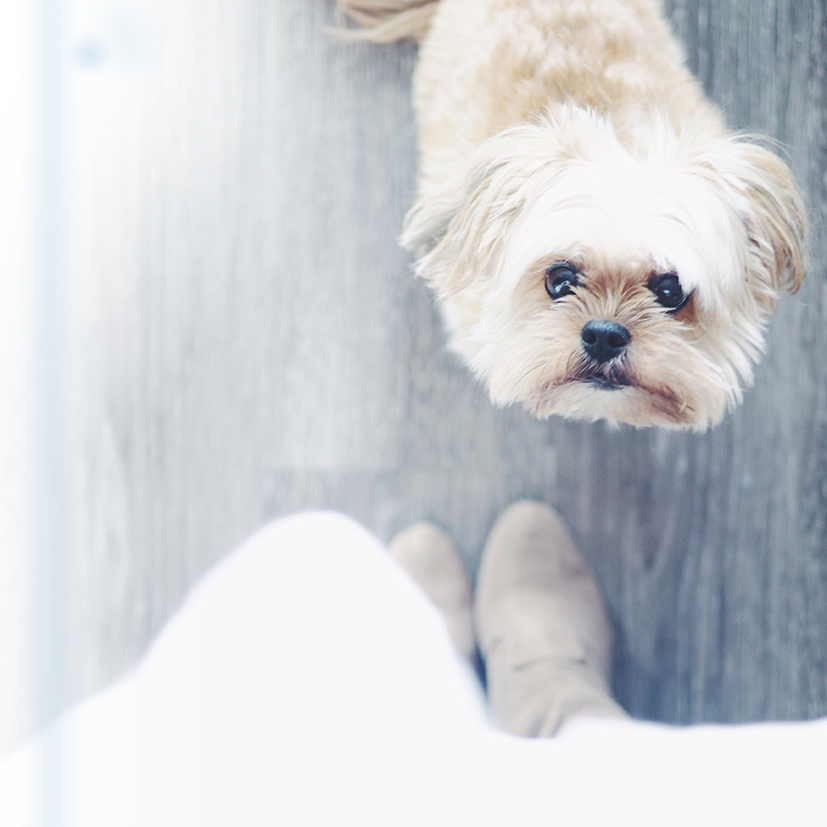 Hi sweets! It’s 2016! I know I have been really bad about posting on here, especially since I was trying (attempting) to do more videos on my youtube during the month of December and I’ll let you in on a secret… It takes me forever to edit them. I am learning (slowly) how to get better at it but by the time that I am finished with uploading them I sometimes don’t feel like posting them here as well BUT I am going to try to change that this year! If you aren’t subscribed to my channel here it is if you want to catch up on what I’ve been doing a little!

This outfit was kinda on repeat during my holiday season.. I am not one to wear tons of red or green so I decided to just stick with whites and neutrals. Winter sucks for a lot of reasons, but one good thing about it is that you (maybe this is just me, tmi..) don’t have to shave my legs as much! But of course I wanted to wear this dress for Christmas but had already showered and NOT shaved my legs. Enter the thigh high boots….. Life savers I tell ya!

Have you all made your new years resolutions (and kept them for the past week)? I don’t think I’ve ever actually made a resolution that is one small thing, except drink more water which I always try to do and end up having to go to the bathroom every thirty minutes for a week & then get sick of it and give up. I swear people who actually drink enough water have a bladder of steel.. I would love to hear from you guys about what you would like to see on here this year! I love blogging and interacting with you, so any inspiration you all want to give is more than welcome :)